By Julie Gordon OTTAWA (Reuters) - Canada's health minister on Tuesday said she could not rule out another full lockdown if needed amid a surge in new COVID-19 cases, but added Ottawa was significantly more prepared to manage the virus than during the first wave. 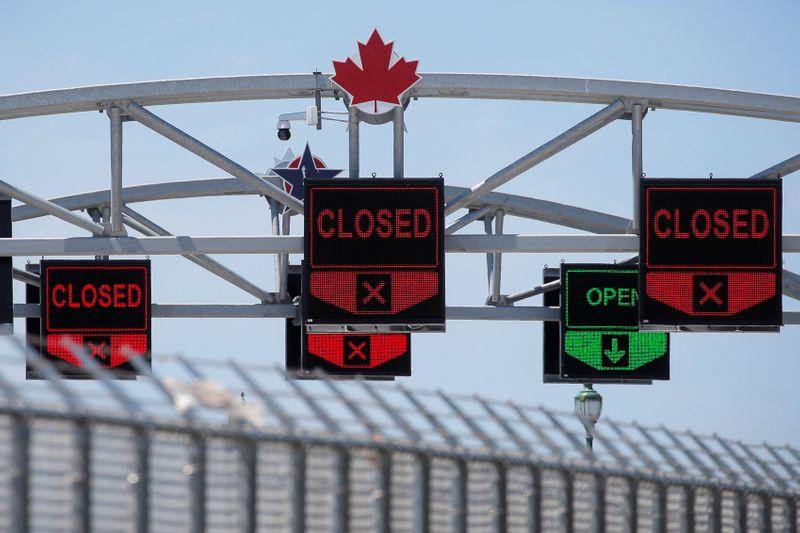 OTTAWA (Reuters) - Canada's health minister on Tuesday said she could not rule out another full lockdown if needed amid a surge in new COVID-19 cases, but added Ottawa was significantly more prepared to manage the virus than during the first wave.

Patty Hajdu's comments followed a pledge she made late Monday to take a "surgical approach" to tackling outbreaks. Canada reported 1,351 new cases on Sept. 14, the highest single daily addition since May 1, amid school reopenings and flare-ups tied to group gatherings.

"We see those numbers rising, but a full economic shutdown would be very difficult for this country. Not to rule it out, because ... listen we will protect the health of Canadians and we will do what it takes," Hajdu told reporters on Tuesday.

Canada's 10 provinces are responsible for introducing health restrictions, though the federal government could use emergency laws to impose a lockdown if deemed necessary.

The premier of Quebec, the second most populous province, said he was very worried by the surge, which he blamed on social gatherings.

"Some people will die ... there is also the risk that we may have to shut down some businesses," Francois Legault told a briefing on Tuesday.

Theresa Tam, Canada's chief public health officer, said the spike in cases was concerning but played down the idea of a national shutdown. Instead, a more targeted approach was warranted, she told a briefing on Tuesday.

Hajdu said Canada has made "significant improvements" in the healthcare system, and is better prepared with equipment and supplies than it was during the first wave.

Hajdu earlier said Canada was at the stage where it would employ a more targeted approach to combating COVID-19, citing the need to work with provinces and regions to tackle localized outbreaks without hurting healthy communities.