DUBAI (Reuters) - British-Iranian aid worker Nazanin Zaghari-Ratcliffe was summoned by an Iranian Revolutionary Court on Tuesday and informed about a new charge, state television reported. 'Branch 15 of the Islamic Revolutionary Court summoned Nazanin Zaghari and her designated lawyer this morning and informed her of a new indictment,' state television cited an unnamed official as saying on its website. 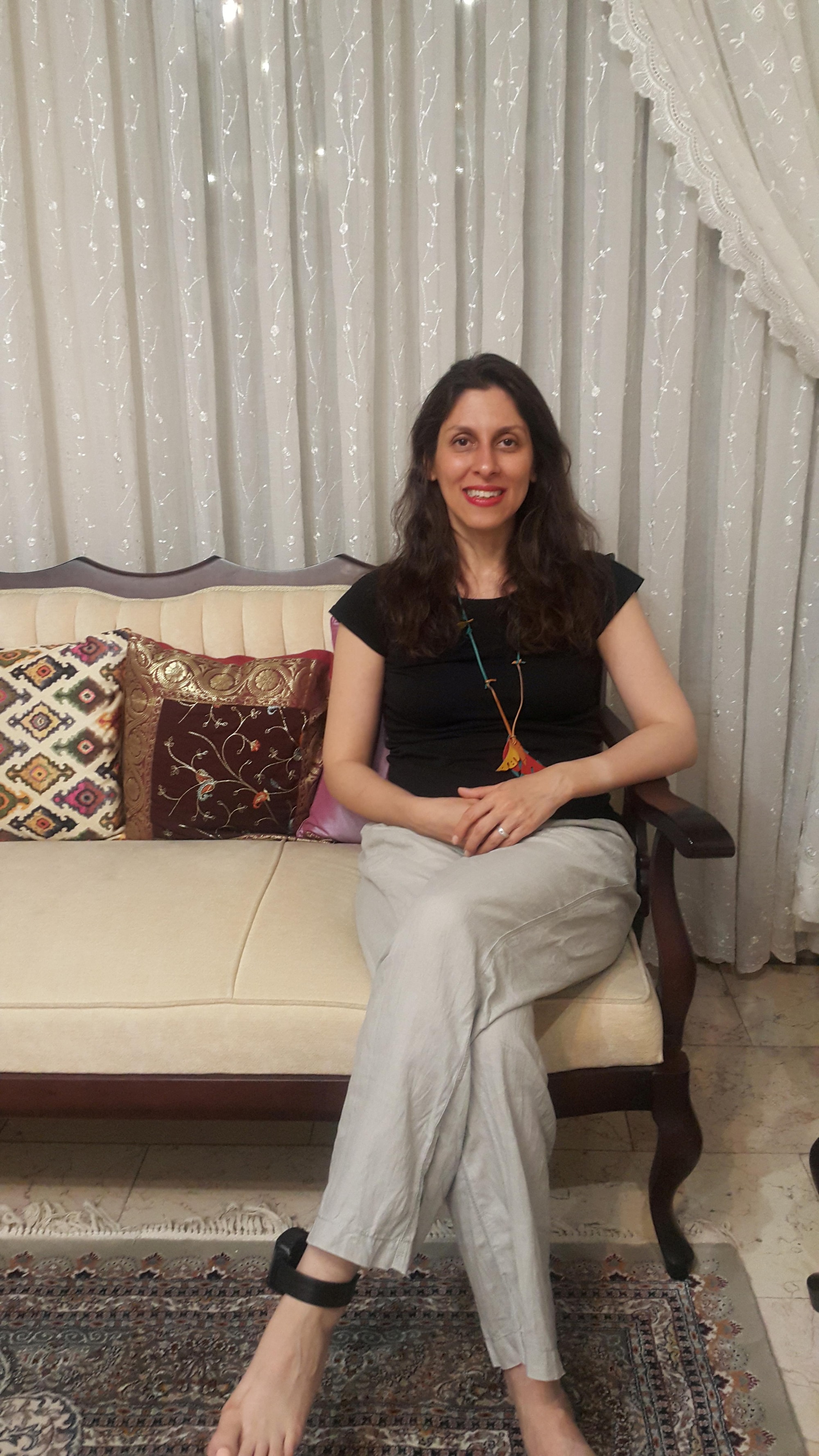 "Branch 15 of the Islamic Revolutionary Court summoned Nazanin Zaghari and her designated lawyer this morning and informed her of a new indictment," state television cited an unnamed official as saying on its website.

Zaghari-Ratcliffe, a project manager with the Thomson Reuters Foundation, was arrested in April 2016 at a Tehran airport as she headed back to Britain with her daughter after a family visit.

She was sentenced to five years in jail after being convicted of plotting to overthrow Iran's clerical establishment. Her family and the foundation, a charity that operates independently of media firm Thomson Reuters and its news subsidiary Reuters, deny the charge.

Zaghari-Ratcliffe was temporarily released from jail in March amid concerns over the spread of the new coronavirus in Iran's prisons but is barred from leaving the country.

"Iran bringing new charges against Nazanin Zaghari-Ratcliffe is indefensible and unacceptable. We have been consistently clear that she must not be returned to prison," a spokesperson said in an emailed statement.