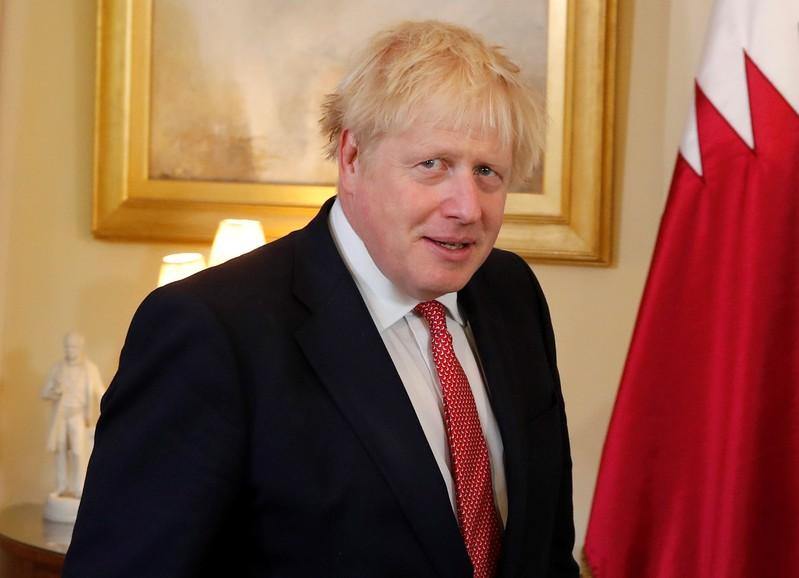 UNITED NATIONS (Reuters) - British Prime Minister Boris Johnson supports the Iran nuclear deal, a government spokesman said on Monday, clarifying Johnson's earlier remarks to Sky News that regardless of anyone's views on the 2015 pact between Tehran and world powers it was time to negotiate a new agreement.

"The prime minister supports the JCPOA (nuclear deal). The Iranians aren't currently in compliance and we need to bring them back into compliance. If there's a way to do that we're open to discussing possible solutions," a government spokesman said.