SAO PAULO (Reuters) - Brazilian President Jair Bolsonaro left the hospital on Saturday early afternoon after a scheduled surgery on Friday morning to remove a bladder stone. Bolsonaro's health has been a matter of public concern after he was stabbed in 2018 while campaigning for election and subsequently underwent four related surgeries. 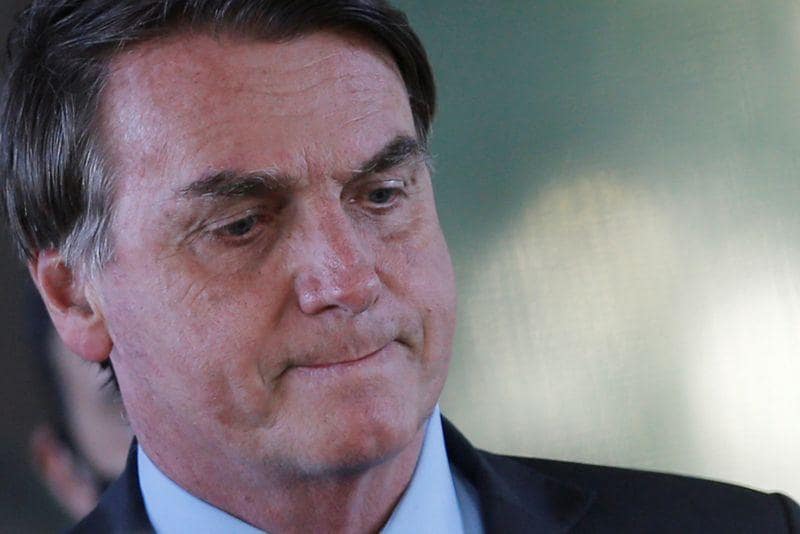 Bolsonaro's health has been a matter of public concern after he was stabbed in 2018 while campaigning for election and subsequently underwent four related surgeries.

This bladder stone surgery, considered by Bolsonaro's doctors a simple procedure, is unrelated to the stabbing.