BRUMADINHO, Brazil (Reuters) - The union representing mining workers in the Brazilian town devastated by a burst tailings dam said on Tuesday it had been asking Vale SA for 'at least two years' to move its cafeteria and offices out of the path of a dam break. 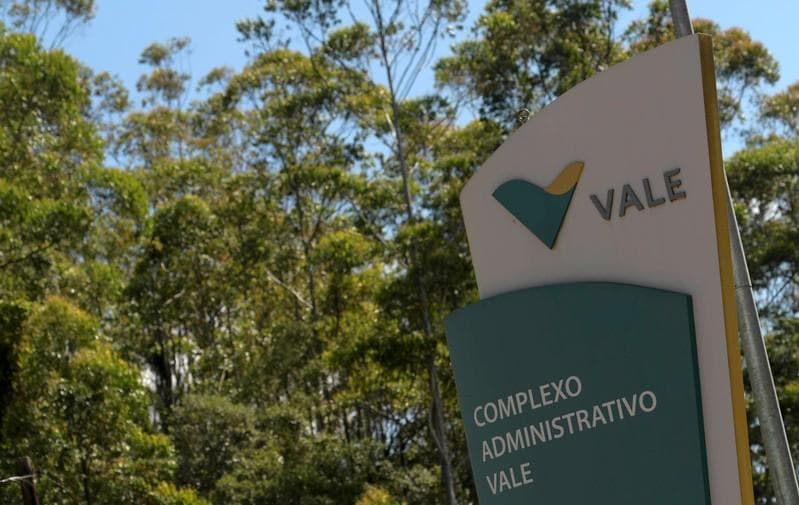 BRUMADINHO, Brazil (Reuters) - The union representing mining workers in the Brazilian town devastated by a burst tailings dam said on Tuesday it had been asking Vale SA for "at least two years" to move its cafeteria and offices out of the path of a dam break.

In a statement, the union said Vale had responded to the request saying it had a plan to move the installations. The dam's collapse on Friday sent a wave of mining waste through those buildings at lunchtime, leaving scores of workers missing and presumed dead. Vale did not immediately respond to a request for comment.