(Reuters) - Boeing Co said on Friday it is addressing Indonesia's safety recommendations following calls for better cockpit systems and oversight by U.S. regulators, and after the country blamed design flaws for a deadly Lion Air 737 MAX jet crash. In its final report released on Friday, Indonesian regulators criticized the design of the anti-stall system known as MCAS, which automatically pushed the plane's nose down, leaving pilots fighting for control. 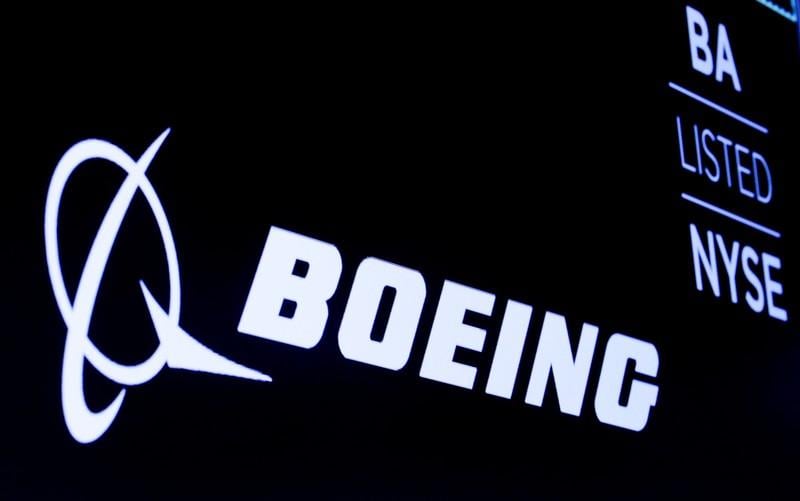 In its final report released on Friday, Indonesian regulators criticized the design of the anti-stall system known as MCAS, which automatically pushed the plane's nose down, leaving pilots fighting for control.

Boeing said it has redesigned the way Angle of Attack (AoA) sensors work with the Maneuvering Characteristics Augmentation System (MCAS).

"MCAS will now only turn on if both AoA sensors agree, will only activate once in response to erroneous AOA, and will always be subject to a maximum limit that can be overridden with the control column," Boeing said.

Boeing faces several investigations by regulators, U.S. Congress, and the Department of Justice over its development of the 737 MAX, its previously best-selling workhorse for short-haul travel.

(Reporting by Shubham Kalia in Bengaluru; Editing by Bernard Orr)