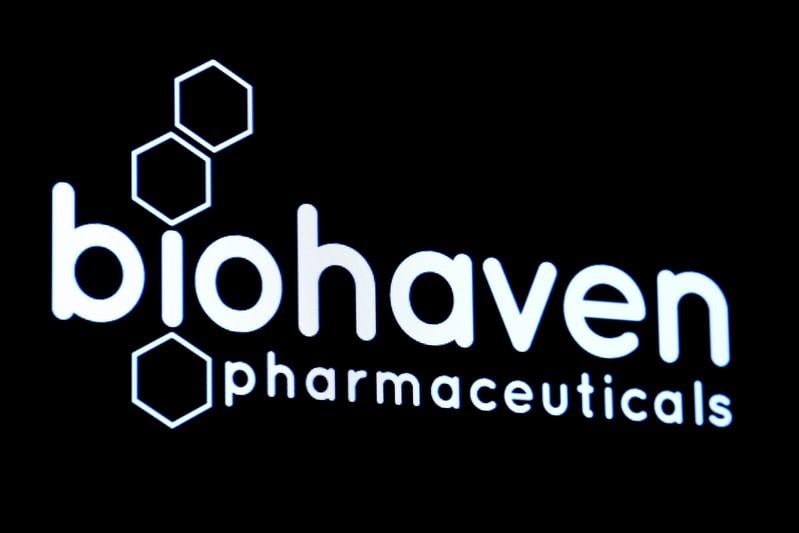 The company said the Food and Drug Administration issued a complete response letter, raising concerns related to an active pharmaceutical ingredient (API) used in a 2017 study that was made by Apotex Pharmachem India Pvt Ltd between 2014 and 2016.

Biohaven said that the API is now being sourced from another supplier, with which there are no chemistry, manufacturing, and control issues that have been identified.

Amyotrophic lateral sclerosis is a rare neurologic disease, which mainly affects the nerve cells responsible for controlling voluntary muscle movement such as walking or talking.