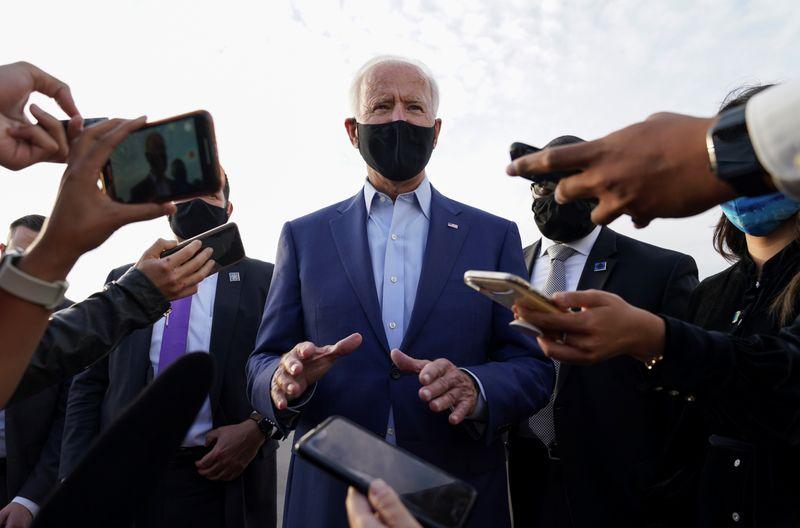 Two white policemen who fired into the apartment will not be prosecuted for her death because their use of force was justified, while a third was charged with endangering her neighbors, Kentucky's attorney general said. Biden told reporters in Charlotte, North Carolina, he would review the grand jury decision before commenting further.