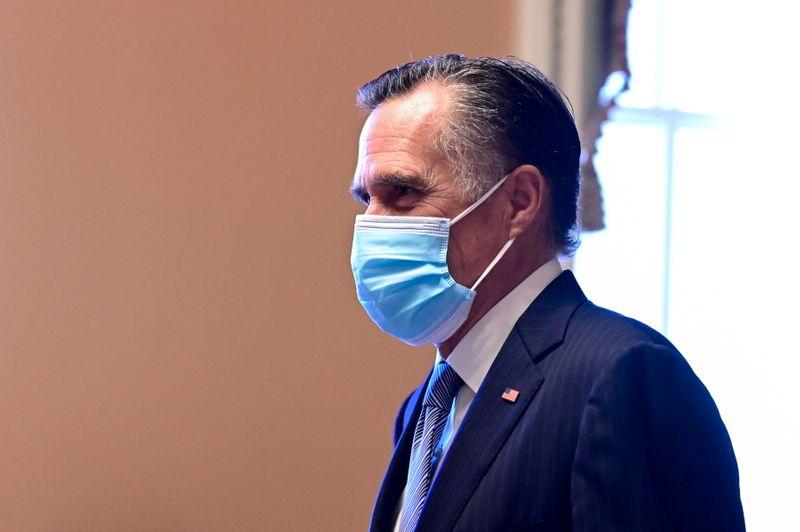 Ron Klain said Biden was mapping out ways to push back against the suspected Russian hackers who have penetrated half a dozen U.S. government agencies and left thousands of American companies exposed.

"It's not just sanctions. It's steps and things we could do to degrade the capacity of foreign actors to engage in these attacks," Klain said on CBS' "Face the Nation."

Options being mulled by the Biden administration to punish Moscow over its alleged role include financial penalties and retaliatory hacks on Russian infrastructure, people familiar with the matter have told Reuters.

The Kremlin denies any role in the hacking.

Biden, who becomes president on Jan. 20, would likely have bipartisan support for a muscular reaction to the espionage campaign, two senators indicated Sunday.

"This demands a response," he said. "This is something we have to address as soon as possible."

U.S. Senator Mark Warner, the top Democrat on the Senate Intelligence Committee, said on ABC that the hack could still be going on and that officials had yet to determine its full scope. But he stopped short of the aggressive language used by Romney, who called the hack "an invasion".

"This is in that gray area between espionage and an attack," Warner said. Still, he backed Romney's call for retaliation, saying Washington needed to make clear to adversaries "that if you take this kind of action we and others will strike back."

Officials and cybersecurity professionals across the United States are still struggling to get their hands around the scale of the hacking campaign, which used U.S. tech company SolarWinds as a springboard to infect the Texas firm's clients - including the Departments of Treasury, Commerce and Energy.

Up to 18,000 customers were left open to the hackers, but CEO Kevin Mandia - whose company FireEye helped uncover the hacking - told CBS that he estimated "only around 50 organizations or companies, somewhere in that zone," were "genuinely impacted."

"I think there's still a lot of unanswered questions about the purpose, nature, and extent of these specific attacks," he said.