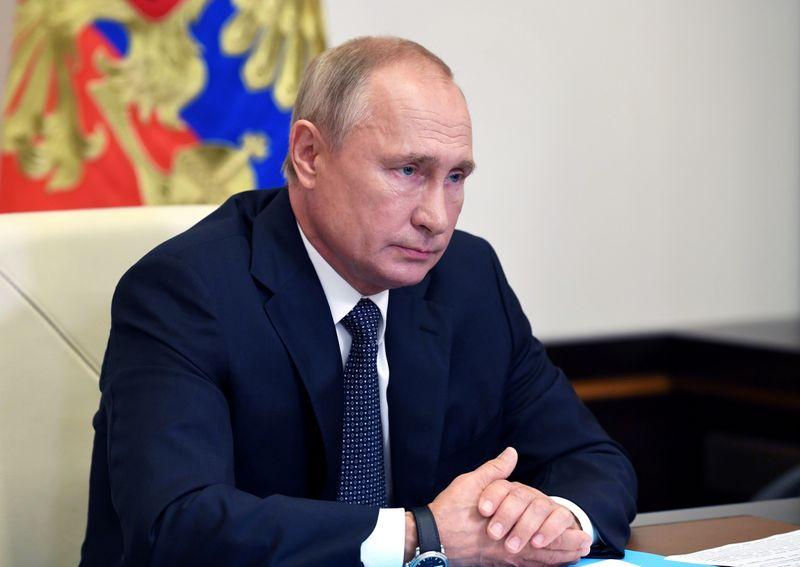 WARSAW (Reuters) - Prominent Belarusian opposition activist Veronika Tsepkalo has arrived in Poland, the latest figure to go into exile since the disputed reelection of Alexander Lukashenko which unleashed huge protests.

Opponents say the Aug. 9 vote was rigged. The ensuing mass protests have posed the biggest threat yet to Lukashenko's 26 years in power.

"I'm here with my husband and my family... We appreciate the Polish government, Poland itself for your hospitality, for letting us in and for supporting us in this difficult time," Tsepkalo told a news conference late on Tuesday.

She added that she was planning to travel to Lithuania to see Sviatlana Tsikhanouskaya, the candidate the opposition says won the election.

Michal Szczerba, an opposition politician who was an observer of the election in Belarus, thanked Poland's LOT airlines and Deputy Foreign Minister Pawel Jablonski for their help in getting Tsepkalo to Poland.

Tsepalko is one of the opposition figures who united behind political novice Tsikhanouskaya after better-known candidates were jailed or barred from standing. She was reunited in Poland with her husband, Valery Tsepkalo, a former ambassador to Washington, who was prevented from running in the election and fled to Russia with their two sons before the vote.

Tsikhanouskaya, a 37-year-old former English teacher, took the place of her own activist husband on the ballot after he was jailed. She has fled to neighbouring Lithuania.

European Union leaders held an emergency summit on Wednesday to discuss the crisis.