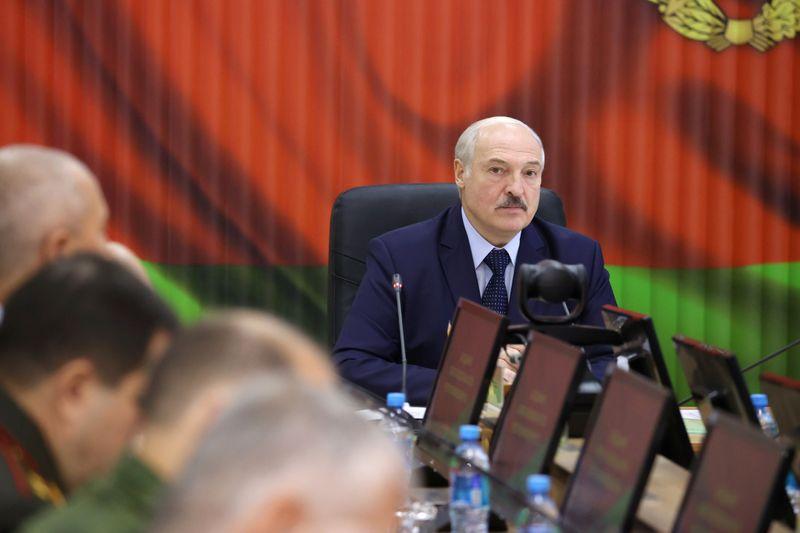 In a series of reports by Belta, Lukashenko was also quoted as saying that Belarusian workers of state plants should be fired if they go on strike.

As the European Union is gearing up to impose new sanctions on Belarus in response to a bloody crackdown in which at least two protesters have been killed, Lukashenko also said he was concerned with the NATO military exercises being conducted in Poland and Lithuania, which he sees as an arms build-up.