By Tina Bellon (Reuters) - Bayer AG unit Monsanto has asked a California judge in the litigation over its glyphosate-based weed killer Roundup allegedly causing cancer to limit evidence by splitting an upcoming trial into two phases, a request previously successful with another judge. Monsanto in a previously unreported filing on Jan 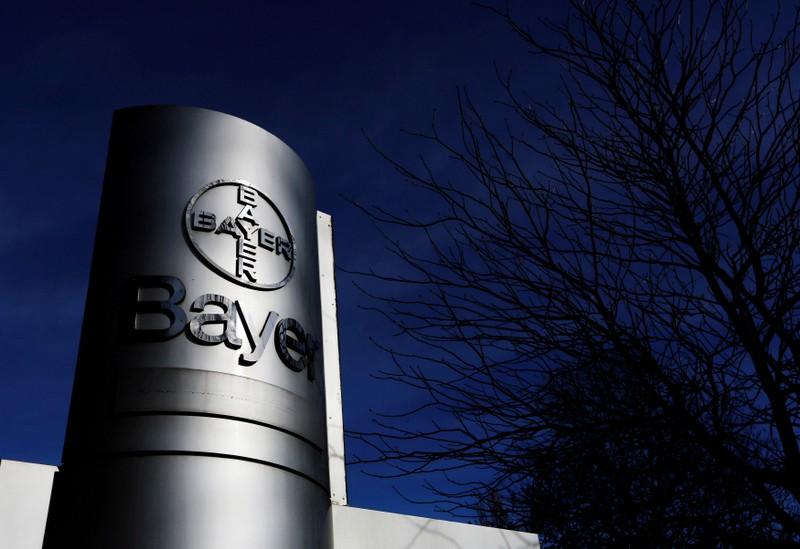 Monsanto in a previously unreported filing on Jan. 15 asked California Superior Court Judge Winifred Smith in Oakland to split a March trial by a California couple into two phases.

Such a step would limit evidence the plaintiffs in the litigation consider crucial to their cases and describe as critical to a jury last year awarding $289 million in a similar case.

Under the company's proposal, lawyers for Alva and Alberta Pilliod in the initial trial phase would be barred from introducing evidence that the company allegedly attempted to influence regulators and manipulate public opinion.

Such evidence would be allowed only if glyphosate was found to have caused the Pilliods' cancer and the trial proceeded to a second phase to determine the company's liability.

A hearing on the issue is scheduled for Feb. 8.

"This court need only look across the Bay to determine whether (splitting up the trial) is appropriate for a Roundup/glyphosate trial," the company said in the filing.

U.S. District Judge Vince Chhabria in San Francisco, who oversees the federal Roundup litigation with some 680 cases pending before him, on Jan. 3 approved the company's request to initially limit evidence in upcoming trials before him.

Lawyers for the Pilliods on Tuesday declined to comment, saying they would file their response with the court on Jan. 28.

The lawyers contended that such evidence, including internal Monsanto documents, showed the company's misconduct and was critical to California state court jury's August 2018 decision to award $289 million in a similar case.

The verdict sent Bayer shares tumbling though the award was later reduced to $78 million and is under appeal.

Bayer denies allegations that glyphosate causes cancer, saying decades of independent studies have shown the world's most widely-used weed killer to be safe for human use.

But the company faces more than 9,300 U.S. lawsuits over Roundup's safety in state and federal courts across the country.

The Pilliods' case is scheduled to go to trial on March 18. The couple, who are in their 70s, allege their regular use of Roundup between 1975 and 2011 caused them to develop non-Hodgkin lymphoma, a cancer of the lymph system.