(Reuters) - EU Brexit negotiator Michel Barnier is open to extending Britain's Brexit transition by another year, the Financial Times reported on Tuesday. The possible one-year extension to the Brexit transition will be in return for British Prime Minister Theresa May accepting a 'two-tier' backstop to avoid a border in Northern Ireland, the Financial Times reported https://on.ft.com/2ylQZJM, citing EU diplomats 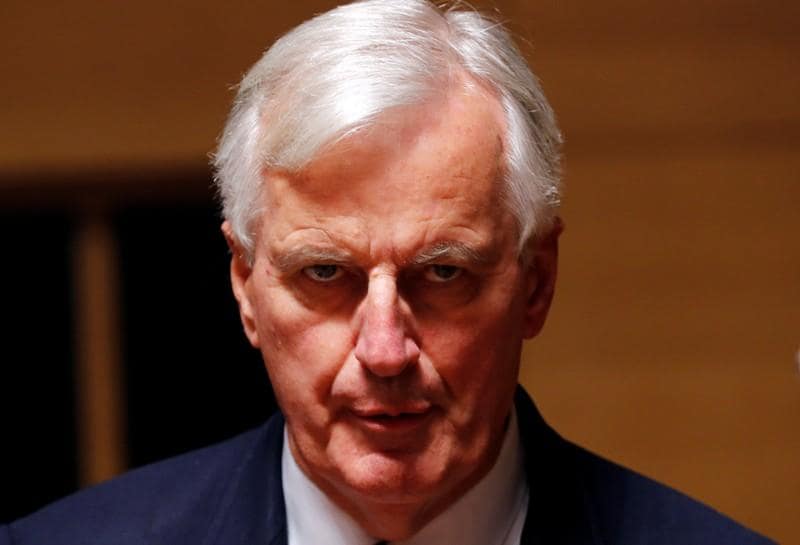 The possible one-year extension to the Brexit transition will be in return for British Prime Minister Theresa May accepting a "two-tier" backstop to avoid a border in Northern Ireland, the Financial Times reported https://on.ft.com/2ylQZJM, citing EU diplomats.

According to a report in German newspaper Frankfurter Allgemeine Zeitung earlier on Tuesday, the European Commission offered to allow Britain to remain in the EU customs union and internal market beyond an agreed transitional arrangement until the end of December 2020.

(Reporting by Shubham Kalia in Bengaluru; Editing by Alison Williams)