By Nacho Doce BARCELONA (Reuters) - Petar 'Stewie' Stantchev has an arsenal of skateboarding tricks he likes to display on the streets of Barcelona, the sport's European hotspot. 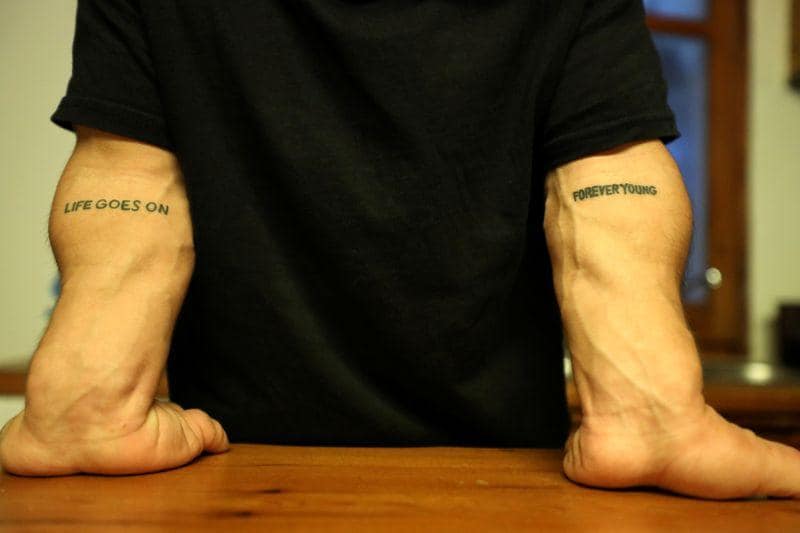 BARCELONA (Reuters) - Petar "Stewie" Stantchev has an arsenal of skateboarding tricks he likes to display on the streets of Barcelona, the sport's European hotspot.

The fact that he is about half the height of most of the people he skates with does not trouble him - he slides his board on the same ledges and jumps the same high stairs.

"I am aware that I have a problem, but we all have problems," Stewie, who has achondroplasia, a genetic condition that results in short arms and legs, told Reuters.

He also has a muscular physique, his own recipe for happiness - "Be free to choose to do what you love" - and more than 105,000 Instagram followers.

"I admire him, because for us the ledge reaches our knees, while for him it is at the height of his waist, so he makes double the effort. As a skater, he is capable of anything, he is an incredible person," said Pablo Perez, a fellow skateboarder.

Stewie, who speaks four languages and works a customer service night job for a motorcycle-renting app that sustains his skateboarding passion, started skating 10 years ago in Italy.

His family settled there when he was seven, but he moved to Barcelona three years ago and can often be seen whizzing across a large square next to the MACBA Contemporary Art Museum.

"Many people think he might have less capabilities, but the truth is that he has the same if not more capabilities than anyone else because he has motivation and a mentality to do things with consistency," said Chilean skateboarder Cata Diaz.