At least eight injured by suspected bomb blast in Lyon 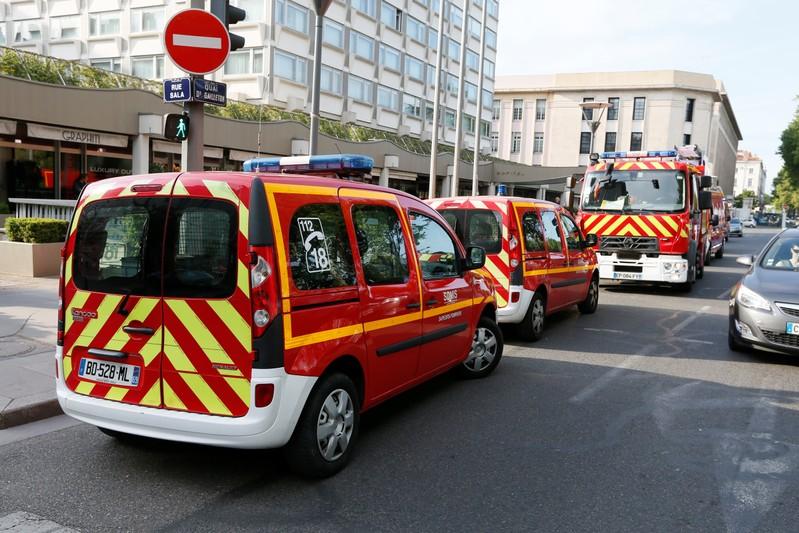 The blast occurred around 5:30 pm local time in a pedestrian street in the city in central France. President Emmanuel Macron, who was beginning a broadcast address as news of the explosion broke, described the incident as an "attack" with no fatalities.

BFM TV reported the number of injured as 10, including one child.