By David Ljunggren OTTAWA (Reuters) - The arrest of a top Canadian police officer on charges of leaking secret information could hurt intelligence operations by allied nations, the head of the Royal Canadian Mounted Police said on Monday. Cameron Ortis, a director general with the RCMP's intelligence unit, was charged on Friday under a 2012 security of information law used to prosecute spies. 'We are assessing the impacts of the alleged activities as information becomes available,' RCMP Commissioner Brenda Lucki said in a statement. 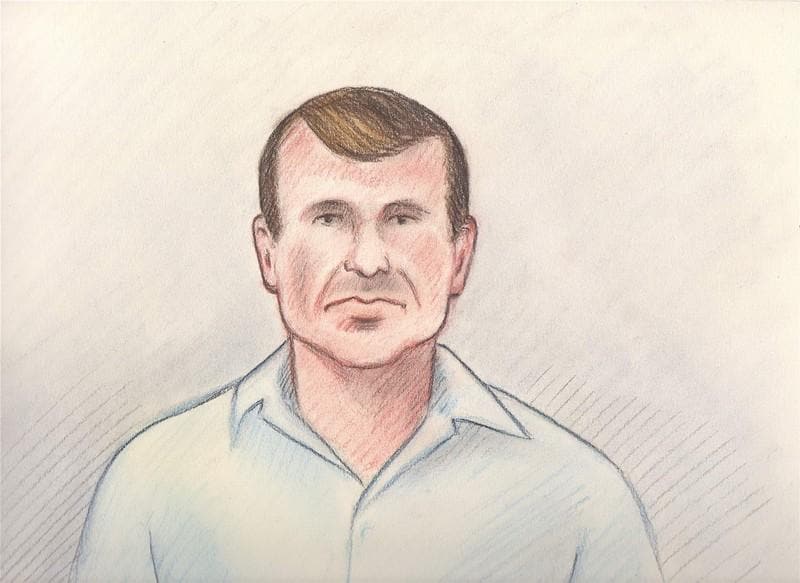 OTTAWA (Reuters) - The arrest of a top Canadian police officer on charges of leaking secret information could hurt intelligence operations by allied nations, the head of the Royal Canadian Mounted Police said on Monday.

Cameron Ortis, a director general with the RCMP's intelligence unit, was charged on Friday under a 2012 security of information law used to prosecute spies.

"We are assessing the impacts of the alleged activities as information becomes available," RCMP Commissioner Brenda Lucki said in a statement. "We are aware of the potential risk to agency operations of our partners in Canada and abroad and we thank them for their continued collaboration."

In an indication of how serious the case is, Lucki said the "extremely unsettling" allegations "have shaken many people throughout the RCMP."

Ortis was looking into allegations that Russian tax fraudsters had laundered millions of dollars through Canada, a U.S. financier said on Monday.

Bill Browder said he had met Ortis twice in Ottawa in 2017 after requesting the RCMP probe the matter.

"If he is compromised in any way then it obviously raises questions about whether the investigation we had tried to initiate was compromised," he said by phone from London, adding that the arrest had been "a complete surprise."

Browder employed Russian lawyer Sergei Magnitsky, who died in a Moscow jail in 2009 after alleging officials had been involved in large-scale tax fraud.

The 2012 law Ortis has been charged under was also used to prosecute a Canadian naval officer who conveyed secrets to Russia for more than four years. Sub-Lieutenant Jeffrey Delisle was jailed for 20 years in 2013 but released on parole in 2018.

Canadian officials told a sentencing hearing in 2013 that allies had threatened to withhold intelligence from Canada unless it tightened security procedures.

Lucki said Ortis - who joined the RCMP in 2007 - had been director general of the RCMP's National Intelligence Coordination Center, with broad access to information.

The RCMP did not say to whom the information was leaked.

Ortis has a doctorate in international relations from the University of British Columbia in western Canada, where he worked with Professor Paul Evans.

"Nothing in my experience with Cameron would lead me to suspect he would be any way involved in activities that would lead to such charges," Evans said in an email to Reuters.

"Like others who know him well, I was shocked by the news of the arrest of a very fine Canadian."

(Reporting by David Ljunggren in Ottawa; Editing by Dan Grebler and Matthew Lewis)