Any decision on Brexit deal will happen in New Year: British trade minister 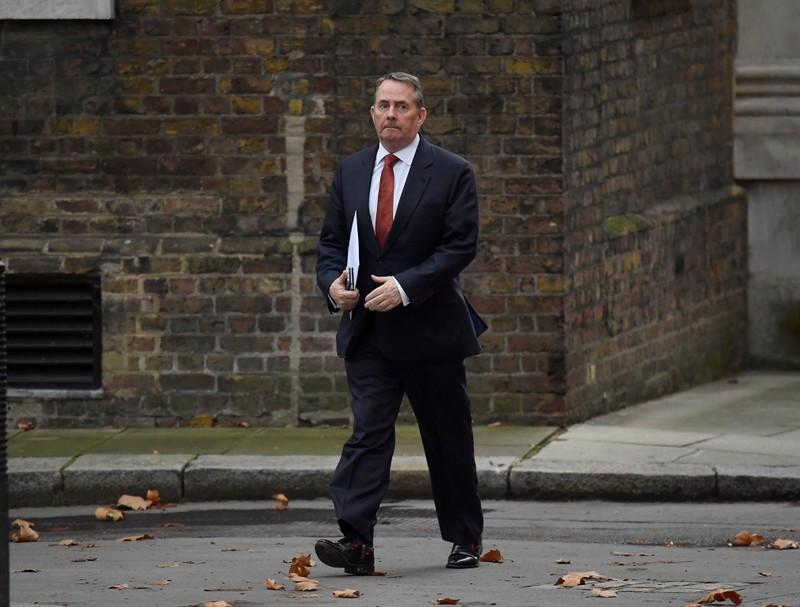 "The prime minister is giving an update tomorrow, she will be talking to the cabinet on Tuesday, it is very clear that the EU understand what the problem is. And it's a question now, without unpicking the whole of the withdrawal agreement, can we find a mechanism of operating the backstop in a way that actually removes those anxieties," he told the BBC's Andrew Marr show.