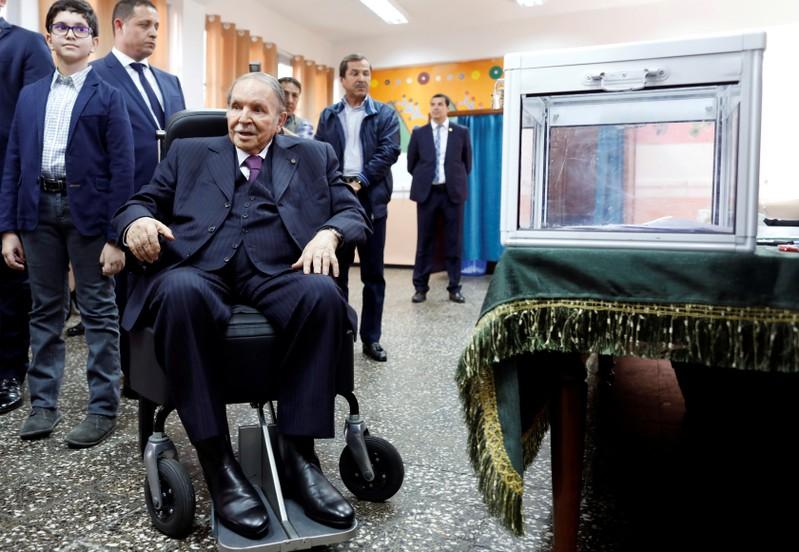 On Wednesday, FLN sided with protesters after a meeting of its top officials, state news agency APS said. It quoted Bouchareb as saying the "FLN fully supports the popular protest movement".