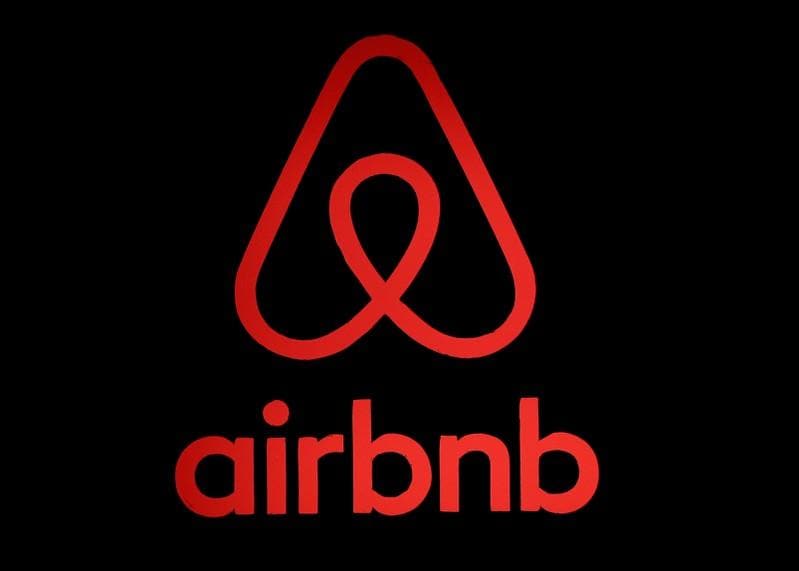 JERUSALEM (Reuters) - Lawyers launched a class action lawsuit in Israel on Thursday against Airbnb, accusing the company of "outrageous discrimination" and demanding monetary damages after it withdrew listings of Israeli settlements in the occupied West Bank.

The San Francisco-based company said this week it was removing listings of around 200 homes in settlements after hearing criticism from people who "believe companies should not profit on lands where people have been displaced”.

Rabinovich claimed 15,000 shekels ($2,573) in personal damages. The class action lawsuit would seek an as yet unspecified sum on behalf of others in the same situation, according to court papers presented at Jerusalem District Court.

"The company's decision is in effect directed solely against Israeli citizens living in the settlements, the petitioner claims, and this is severe, especially outrageous discrimination," Rabinovich's lawyers said in a statement.

"(It is) part of the long war being conducted by organisations (of which a clear majority are anti-Semitic) against the State of Israel in its entirety, and against Israelis living in settlements in particular."

Palestinians who want to establish an independent state taking in the West Bank have welcomed Airbnb's move. Most world powers view Israel's construction of settlements on occupied Palestinian land as a violation of international law, and Palestinians say it is wrong for companies to profit from them.

Representatives of Airbnb were not immediately available for comment on the lawsuit.

In a statement emailed to Reuters on Tuesday, Chris Lehane, Airbnb's global head of policy and communications, said: "Israel is a special place and our over 22,000 hosts are special people who have welcomed hundreds of thousands of guests to Israel.

"We understand that this is a hard and complicated issue and we appreciate everyone's perspective."

Airbnb's delisting applies only to Israeli settlements in the West Bank, where Palestinians have limited self rule under Israeli military occupation. It does not apply to Israel itself, or East Jerusalem and the Golan Heights, territories Israel has annexed without international recognition. Israel withdrew settlers from another Palestinian territory, the Gaza Strip, more than a decade ago.

Israel strongly objects to international boycotts, including boycotts of the settlements, which it views as discriminatory.

A 2017 Israeli law empowers courts to award cash compensation to claimants who prove they have been denied goods or services because of where they live.