After exit poll, Labour says it is too early to call election result 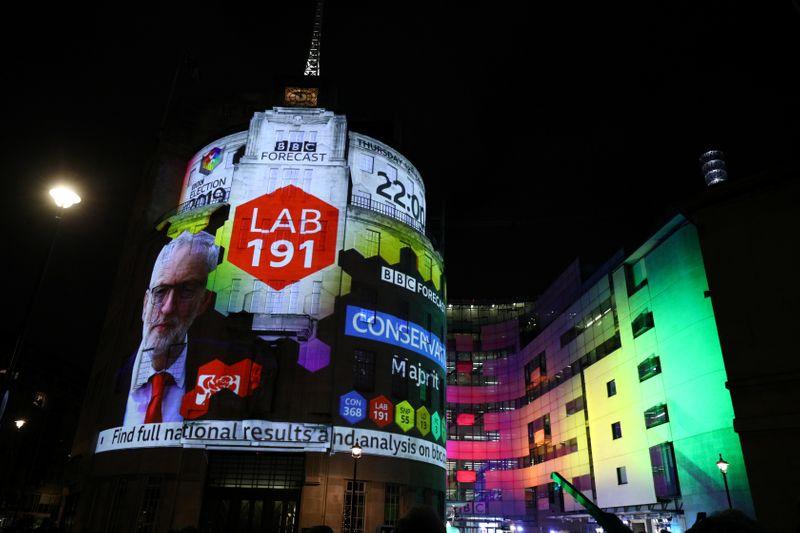 LONDON (Reuters) - It is too early to call the result of Thursday's election, a spokesperson for Britain's opposition Labour Party said, after an exit poll forecast Prime Minister Boris Johnson's Conservatives would win a large majority.

"It’s only the very beginning of the night, and it’s too early to call the result," the spokesperson said in a statement.

"We, of course, knew this was going to be challenging election, with Brexit at the forefront of many people’s minds and our country increasingly polarised."