WASHINGTON (Reuters) - The electoral dispute between Afghan President Ashraf Ghani and political rival Abdullah Abdullah has delayed the naming of a team to negotiate with the Taliban, the U.S. 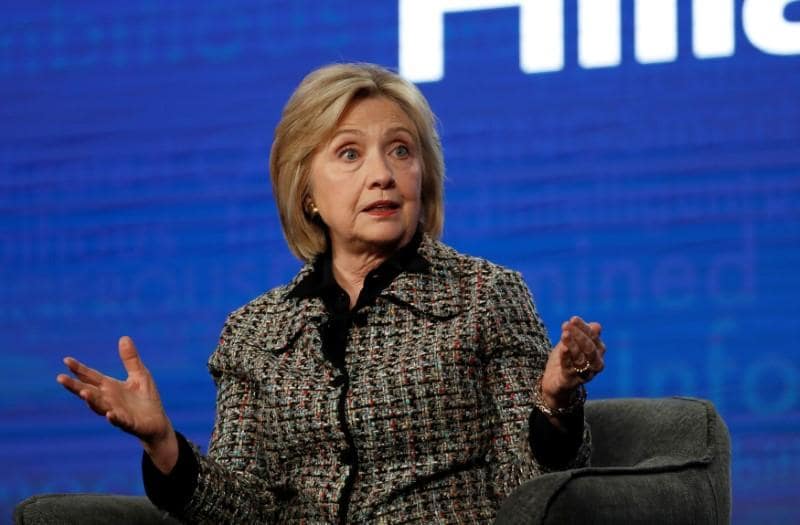 WASHINGTON (Reuters) - The electoral dispute between Afghan President Ashraf Ghani and political rival Abdullah Abdullah has delayed the naming of a team to negotiate with the Taliban, the U.S. State Department said in a statement on Tuesday.

"President Ghani has told us he is consulting with Dr. Abdullah and other Afghan leaders and will announce an inclusive team in the coming few days," the statement said.