By Jibran Ahmad PESHAWAR, Pakistan (Reuters) - The Taliban have sent a delegation to Russia to discuss prospects for a withdrawal of U.S. troops from Afghanistan following the collapse of talks with the United States this month, officials from the insurgent group said 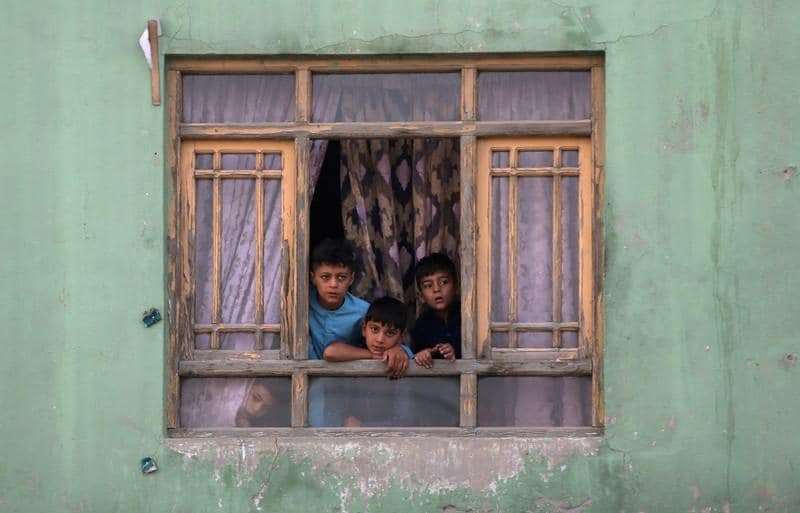 PESHAWAR, Pakistan (Reuters) - The Taliban have sent a delegation to Russia to discuss prospects for a withdrawal of U.S. troops from Afghanistan following the collapse of talks with the United States this month, officials from the insurgent group said.

The move, days after U.S. President Donald Trump cancelled a planned meeting with Taliban leaders at his Camp David retreat, came as the movement looks to bolster regional support, with visits also planned for China, Iran and Central Asian states.

"The purpose of these visits is to inform leaders of these countries about the peace talks and President Trump's decision to call off the peace process at a time when both sides had resolved all outstanding issues and were about to sign a peace agreement," said a senior Taliban leader in Qatar.

Russia, which has hosted meetings between the Taliban and Afghan political and civil society representatives, said this week it hoped that the process could be put back on track and urged both sides to resume talks.

"We are convinced that the complete end to foreign military presence is an inalienable condition of durable peace in Afghanistan," Russian foreign ministry spokeswoman Maria Zakharova said on Thursday.

However, it is unclear whether the talks can be resumed.

The Taliban leader, who spoke on condition of anonymity, said the purpose of the visits was not to try to revive negotiations with the United States but to assess regional support for forcing it to leave Afghanistan.

U.S. and Taliban officials held months of talks in the Qatari capital of Doha and agreed a draft accord that would have seen some 5,000 U.S. troops withdrawn from Afghanistan in exchange for security guarantees from the Taliban.

However, the deal, intended as a preliminary step to a wider peace agreement, faced heavy criticism from the Afghan government, which was shut out of the talks. Many former senior U.S. officials who had worked in the region also warned a hasty withdrawal risked destabilising the country and even plunging it back into a new round of civil war.

The draft accord did not include a ceasefire agreement and with violence continuing, Trump announced the cancellation of the Camp David meeting via Twitter after a suicide bomb attack in Kabul killed at least 12 people including a U.S. soldier.

He subsequently described the talks as dead and said U.S. forces would step up operations against the Taliban, who control more territory than at any time since they were ousted from power by a U.S.-led campaign in 2001.