By Tom Miles and Stephanie Nebehay GENEVA (Reuters) - Afghanistan President Ashraf Ghani has formed a 12-strong team to negotiate peace with the Taliban, but he warned on Wednesday that implementation of any deal will take at least five years. Ghani was speaking at a U.N. 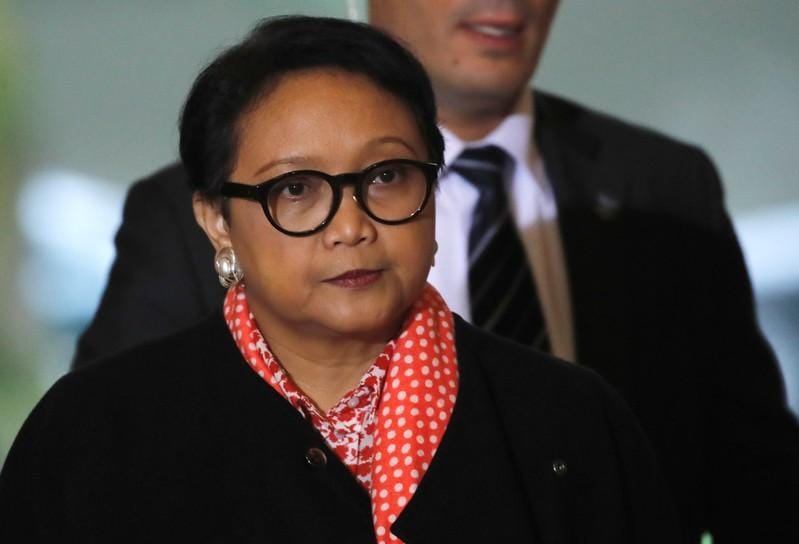 By Tom Miles and Stephanie Nebehay

GENEVA (Reuters) - Afghanistan President Ashraf Ghani has formed a 12-strong team to negotiate peace with the Taliban, but he warned on Wednesday that implementation of any deal will take at least five years.

Ghani was speaking at a U.N. conference on the 17-year-old war between Afghan security forces and the Taliban, which is fighting to drive out international forces and establish their version of strict Islamic law.

The gathering of Afghan leaders and international diplomats coincides with U.S. efforts to push for peace with the group even while violence rages across Afghanistan..

"We seek a peace agreement in which the Afghan Taliban would be included in a democratic and inclusive society," Ghani said, adding that any deal must fulfil certain conditions, including respecting the constitutional rights of women.

However the Taliban, who were not at the Geneva talks and have refused to deal directly with the Kabul government, dismissed Ghani's call, saying they would negotiate only with the United States.

In a statement, the movement said that talking to "powerless and foreign-imposed entities" was a waste of time.

"The entire world understands that more than half of Afghanistan is under the control of the Islamic Emirate whereas the Kabul administration is installed by the Americans."

Ghani, facing a war-weary public back home, called on Afghans to back his peace push in an election next April.

"Presidential elections in the spring are key to successful peace negotiations. The Afghan people need an elected government with a mandate to obtain ratification (and) implement the peace agreement and lead the societal reconciliation process," he said.

"Implementation will take a minimum of five years to reintegrate six million refugees and internally displaced people," he said.

The two-day Geneva gathering is intended to help resolve the quagmire created by the war, a development that would pave way for the withdrawal of foreign troops.

Ghani said his chief of staff would lead a negotiating team including women as well as men, and an advisory board would provide input into the negotiations.

U.S. Under Secretary of State David Hale said he was encouraged by the plan for talks and the formation of a negotiating team. "The time has come to plan for an Afghanistan of peace," he told the conference.

Hale urged the Taliban to commit to a ceasefire and appoint their own negotiating team, but also warned that the presidential election needed to be run better than parliamentary elections last month.

Russian Foreign Minister Sergei Lavrov echoed the concerns about the elections and called for a broad intra-Afghan dialogue, saying Moscow was worried about the worsening military and political situation. There should be closer cooperation against the Afghan wing of Islamic State, which threatened the whole region, Lavrov said.

He warned that nobody would gain from introducing extremists into Afghanistan as in Syria and Iraq. "This horrific trend needs to be arrested before it reaches catastrophic proportions," Zarif said.

Afghanistan's chief executive Abdullah Abdullah said the peace process would start with an intra-Afghan dialogue, followed by discussions with Pakistan and the United States, then regional actors, the Arab world and finally NATO and non-NATO countries.