Sanaa(Yemen): Yemeni medical officials say the death toll from a Saudi-led coalition airstrike on fleeing civilians in the province of Taiz has reached 20. 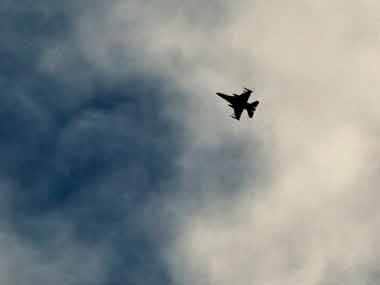 The officials say the names of those killed in Tuesday's strike appear to indicate they were all members of the same family, al-Bareq.

Earlier, the officials said the family was fleeing from the fighting raging in the province. They spoke on condition of anonymity because they weren't authorized to speak to the media.

In a statement, the United Nations refugee agency says it is "shocked and saddened" by the killings and added it "demonstrates the extreme dangers facing civilians in Yemen."