Talk of a an imminent double depression in the US have been making headlines after Standard & Poor’s downgraded US’ credit ratings from AAA to AA on 7 August 2011. While a speculation on the possibility is on, the signs say the US could very well be on the brink of its second recession in three years. 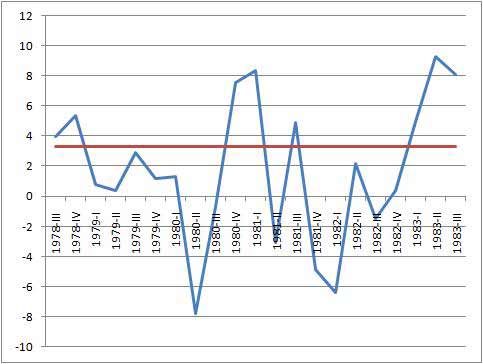 The newly increased debt limit in the US would mean further rise in interest rates and a slowdown in investment that will further dampen growth. The UK too is in the grips of the fear of a double dip.

• Since World War II, there was a double-dip recession during the 1980-1982 period. The economy was in a recession in the second and third quarters of 1980. Then recovery began, but the economy lapsed into a downswing into the fourth quarter of 1981 and the first quarter of 1982.

While some argue that double dip recessions are rare, Economist Andrew Lilico in his paper, says they are quite common. He says it's not unusual for a period of post-recession growth to be followed by a quarter of contraction.