Born on 18 July, 1985 in Jameshdpur, Priyanka Chopra is an acclaimed global artist. She is an actor, singer, producer, philanthropist and former Miss World winner. One of the highest paid actors in the industry, Priyanka has won several national and international awards, including a National Film Award and five Filmfare Awards. In 2016, the Government of India honoured her with the Padma Shri, and Time named her one of the 100 most influential people in the world. In 2017 and 2018, Forbes listed her among the World's 100 Most Powerful Women.
Although, initially Priyanka wanted a career in aeronautical engineering, she stepped into film industry post her beauty pageant wins. After winning Miss World pageant, Priyanka made her industry debut with Tamil film Thamizhan. In 2003, she made her Bollywood debut in Sunny Deol's The Hero: Love Story of Spy. Later that year she appeared in Raj Kanwar's box-office success Andaaz with Akshay Kumar, again sharing the female lead (this time with the debutante Lara Dutta). Her vivacious performance earned her the Filmfare Award for Best Female Debut and a nomination for the Filmfare Award for Best Supporting Actress. Priyanka later appeared in a long string of films, including Plan, Kismat, Asambhav, Mujhse Shaadi Karogi and Aitrazz. While most of these films underperformed at the box office, Priyanka found success with the romantic comedy, Mujhse Shaadi Karogi.rnIn 2006, Priyanka received success with Krrish and Shah Rukh Khan's magnum opus Don. One of her 2008 films, Fashion, struck a chord with critics and audience alike. The most noted performance was in Anurag Basu’s Barfi which released in 2012. Priyanka played the role of an autistic woman who falls in love with a mute and deaf man (Ranbir Kapoor). Priyanka received Best Actress nominations at the Filmfare, Screen, IIFA and Producers Guild Film Awards. Barfi was also chosen as India's official entry for the 85th Academy Awards. In 2014 she starred in the title role of Mary Kom, a film based on the real-life story of the female boxing champion. The film was the first Hindi-made movie to premiere on opening night at the Toronto International Film Festival.rnIn 2015 Chopra signed with ABC Studious to star in Quantico, an American TV FBI drama. With the role, Chopra became the first South Asian woman to feature in a leading American TV network drama. The series received positive reviews with Priyanka also winning People's Choice Awards for Favorite Actress in New TV series for role as Alex Parrish. rnIn 2017, Chopra made her Hollywood live-action film debut by playing the antagonist Victoria Leeds in Seth Gordon's action comedy Baywatch opposite Dwayne Johnson and Zac Efron. However, the feature received unfavorable reviews. Her next American release, A Kid Like Jake, starring Jim Parsons and Claire Danes, was premiered at 2018 Sundance Film Festival. In 2019, Priyanka had another supporting actor role in Todd Strauss-Schulson's Isn’t it Romantic, which starred Rebel Wilson in the lead role. rnPriyanka also had a flourishing music career in the west. Priyanka released three songs between 2013 and 2014 that achieved moderate success in India and on the U.S. dance charts. Her first single ‘In My City’ featured musician Will.i.am. The song received mixed reviews in US but was a commercial success in India. Priyanka’s second music video titled Exotic was in collaboration with legendary rapper Pitbull. ‘Exotic’ debuted at number 44 on the Billboard Hot Dance Club Songs chart and peaked at number 12. Her third single, a cover of Bonnie Raitt's ‘I Can't Make You Love Me’ was released in April 2014. The music video featured actor Milo Ventimiglia.
In December 2018, Priyanka married American actor-singer Nick Jonas at Umaid Palace, Jodhapur. The couple had a multi-day extravagant ceremonies for their wedding. 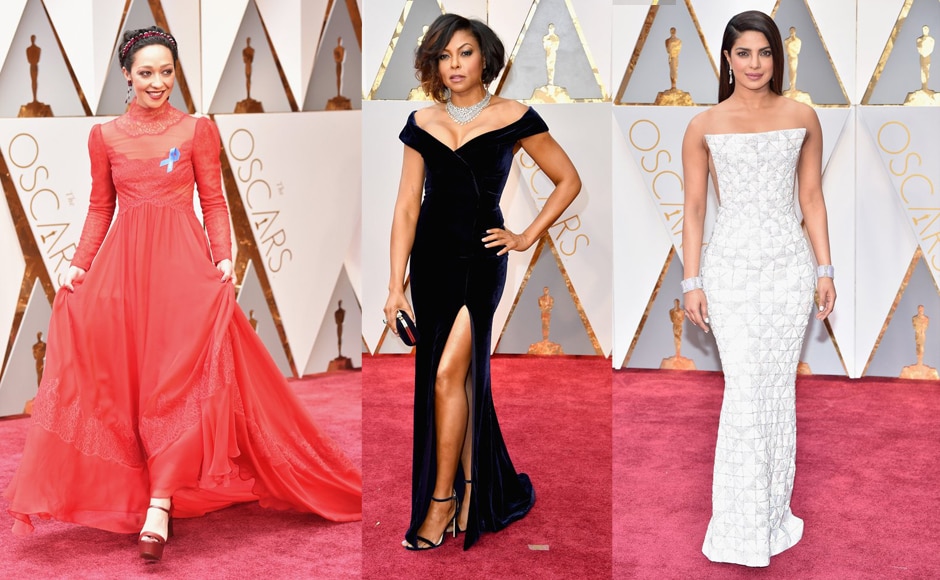