Popularly referred to as didi or elder sister in Bengali, Mamata Banerjee made her mark when she was all of 29-years-old and had much to the average political pundit’s surprise, ousted a 34-year-old Left wing rule in Jadavpur, Kolkata. The leader who contested and lost to this young and inexperienced girl was Somnath Chatterjee, a seasoned parliamentarian. She holds the record of being the first woman Railway minister of the nation and has held the post twice. Other prominent portfolios held by her include Minister of State for Human Resource Development, Minister of Coal, Women and Child Development, and Department of Youth Affairs and Sports.

In May 2013, Banerjee was voted by the largest anti-corruption coalition of India, India against Corruption, ‘the most honest politician of India’. Her austere lifestyle has helped her wear the title on her sleeve. Over the years, in an erstwhile Left dominated state, the CM of West Bengal has attempted to associate herself with several human and social rights organisations that promote welfare and development of poor children and women, provide the poor with free legal aid and organise health camps at different places for children and mothers. Banerjee has a degree in Education from Kolkata’s Shri Shikshayatan College and a law degree from Kolkata’s Jogesh Chandra Chaudhuri Law College. Banerjee successfully formed a new party after separating from the Congress in 1997. The new party, All India Trinamool Congress, subsequently, became the primary opposition party in West Bengal led by the CPI (M). The alliance of All India Trinamool Congress, the Indian National Congress and SUCI won 227 seats (TMC -184, INC – 42, SUCI – 1) in the 2011 Legislative Assembly Elections of West Bengal, resulting in a washout of the Left Front. On 20 May 2011, she became the first woman Chief Minister of West Bengal marking the end of the 34-year-long Left Front government. She is credited with taking initiative to solve the longstanding Gorkhaland problem. On 2 September 2011, a semi-autonomous body called the Gorkhaland Territorial Administration (GTA) was formed to administer Darjeeling. The GTA has financial, administrative and executive power, excluding legislative powers.

In the 2019 Lok Sabha elections, Banerjee was bottled up by the Central forces but seemed ready to contest in neighbouring states without worrying about being distracted from her state campaign. Despite facing headwinds from the Centre, she made bold statements, floated cardboard-cutout characters from the film world (from Moon Moon Sen to Locket Chatterjee to Shatabdi Roy) and pulled votes from across Bengal on her personal appeal. But, instances of violence against the BJP Bengal cadre brought out Banerjee’s dictatorial ways in the national media. A girl named Priyanka Sharma was sent to jail for sharing a meme of this woman leader and families of victims of BJP workers shared instances of being beaten up by TMC members. The BJP surprised everyone by winning 18 seats Bengal in the Lok Sabha elections and the strikes of lawyers and doctors against the Bengal CM’s autocratic ways made it easier for the saffron party to make inroads into the state. 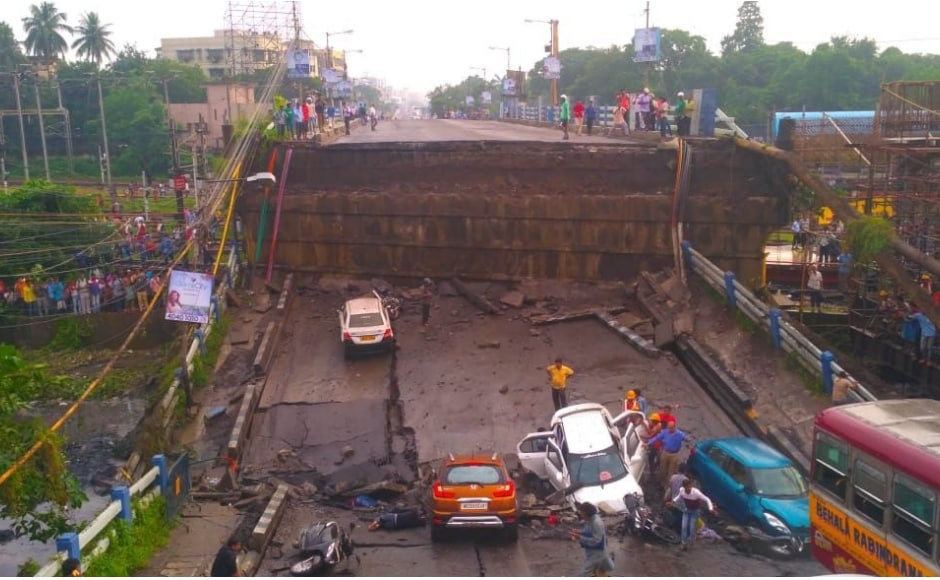