The space agency plans to carry out more manned missions to space in the future, towards which a space station has also been planned. Both these goals will be a key focus area for ISRO once the Gaganyaan mission has been completed successfully, said the Chirman of ISRO Dr K Sivan to the Economic Times.

"Before Independence Day (in) 2022, we are targeting the first manned mission," Dr Sivan told ET. "We will sustain that with more (human spaceflight) missions. Then we will have our own space station." There's a lot that ISRO still needs to do before sending an astronaut to space on the planned maiden Gaganyaan mission. A total of four Air Force test pilots will make their way to Russia later this month to commence their astronaut training. The spacesuit designed for the 'Gaganauts' will also be stitched in Russia, Sivan said.

Later in the year, ISRO also has a pair of unmanned test missions planned, with a humanoid dummy to take the place of would-be astronauts in the manned missions. These unmanned flights will take place on a modified, human-rated variant of the Geosynchronous Launch Vehicle (GSLV-MkIII) rocket. 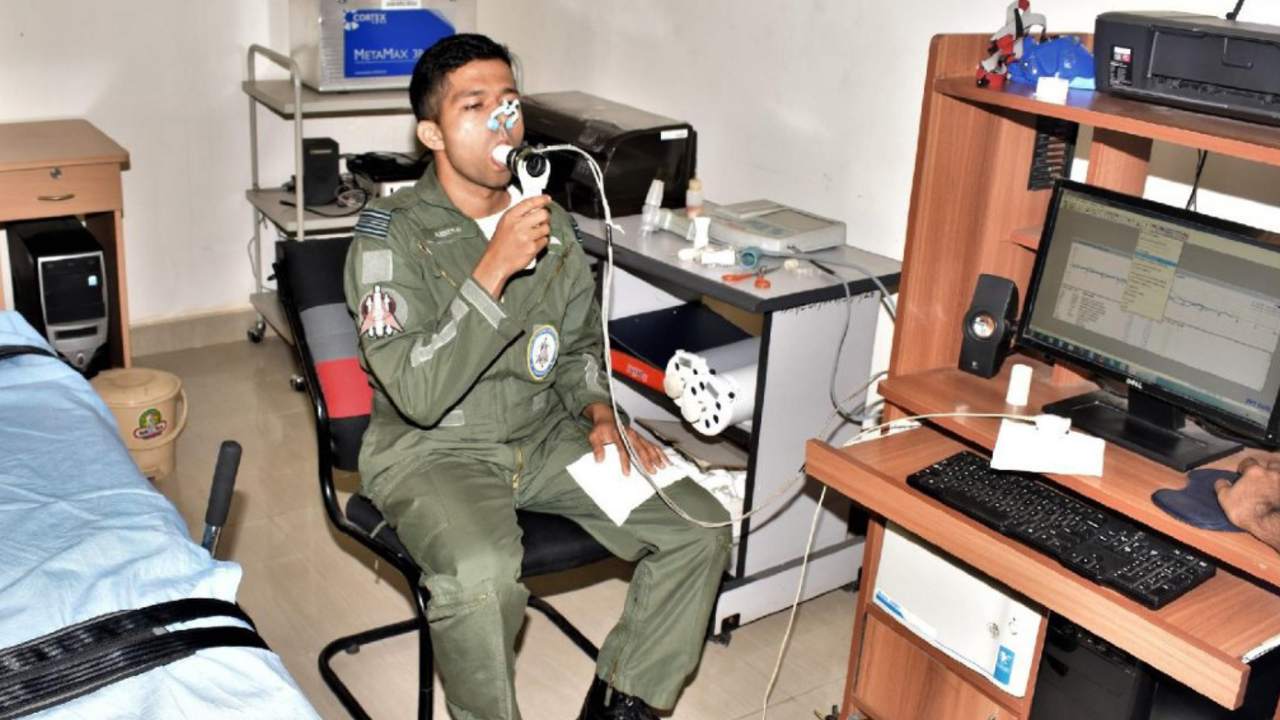 A total of six experiments in microgravity will be carried along in both the unmanned mission planned this year, inside the indigenously-designed crew module ISRO successfully tested last year.

The humanoid that will fly in the unmanned missions will have systems resembling human functions, Sivan said.

In a recent update by PIB, the process for selection of astronauts for the Gaganyaan mission has been completed and four astronauts have been shortlisted. The names of the astronauts are yet to be made public.