Deepika, the daughter of badminton ace Prakash Padukone, was born in on 5 January 1986 in Copenhagen, Denmark and raised in Bangalore. As a teenager, she played badminton at national level championships, but soon left the sport to begin a career in the glamour industry as a model. After a successful stint in the fashion business, she decided to try her luck in the film industry. Deepika made her acting debut in 2006 as the titular character of the Kannada film Aishwarya. The film was a remake of the Telugu film Manmadhudu, and it was a box-office success. Her Bollywood debut film was the Farah Khan directed, Shah Rukh Khan-starrer Om Shanti Om (2007), for which Deepika won a Filmfare Award for Best Female Debut. Set against the backdrop of Hindi film industry, the film tells the story of a struggling actor in ‘70s who witnesses the murder of a popular actress and is reincarnated to avenge the death. Deepika featured in dual roles in Om Shanti Om. In the years since, despite few setbacks, Deepika has appeared in several blockbusters, as well as critically acclaimed projects. In 2012, Deepika starred in Homi Adajania’s romantic-comedy Cocktail, which she often describes as a turning point of her career. Set in London, Cocktail narrated a love triangle between three friends who are poles apart to one another. That same year, she also delivered another blockbuster, Yeh Jawaani Hai Dewaani, starring alongside Ranbir Kapoor. Basking in the success of her back-to-back hits, Deepika went on to play a headstrong Bengali architect who takes care of her ageing father (Amitabh Bachchan) in Shoojit Sircar’s family drama Piku. Her performance in the film and the depiction of a realistic father-daughter bond was highly praised by the critics. Later in 2015, Deepika reunited with director Sanjay Leela Bhansali and Ranveer Singh for historical drama Bajirao Mastani. She played warrior princess Mastani in the film and went on to earn her second Filmfare Best Actress nomination. The year 2016 saw Deepika become the highest paid actress in the Hindi film industry, with Bhansali's production house agreeing on a Rs 12 crore fee for her role in Padmavat. Deepika made her Hollywood debut in 2017 with Vin Diesel-starrer action film XXX: Return of Xander Cage (2017). In 2018, she married her Goliyon ki Ras leela- Ram Leela co-star Ranveer Singh. Apart from her acting work, Deepika has also set up the Live Love Laugh Foundation, which aims to create awareness about mental health issues. She runs a production company titled KA Entertainment which was established in 2019. Deepika is producing 83, a sports film about India's victory at the 1983 Cricket World Cup, starring Ranveer Singh as Kapil Dev, in which she will also take on the role of Dev's wife, Romi. She also serves as the chairperson of the Mumbai Academy of the Moving Image (MAMI), an organisation which runs a prominent film festival in Mumbai.

The teaser of the highly anticipated action entertainer ‘Pathaan’ is finally out and has taken the digital world by storm. While the teaser gives audiences a glimpse of everything exciting the film has to offer, the biggest takeaway from the ‘Pathaan’ teaser is Deepika Padukone’s look in the film! 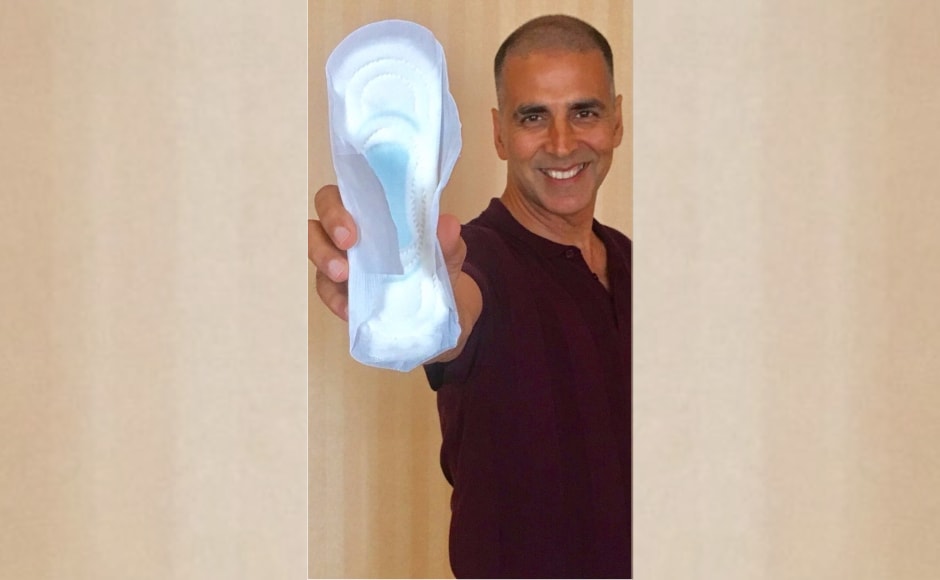 If you’re among those who feel that prettiness and dialogues spoken in English are reason enough to forgive the absence of basics like a story, motivation and nuance in characters, then Finding Fanny is up your alley.