What is Article 13? Are gifs and memes illegal now? The EU's controversial new copyright directive explained

“The proposal could force platforms to allow only content from a small number of large companies.”

The EU’s solution for this is to pass a law, The European Union Directive on Copyright in the Digital Single Market, of which Article 13 is a small part. Essentially, the directive proposes that content sharing platforms and aggregators like YouTube, Reddit, Facebook, Twitch, etc. be made liable for any copyright infringement that happens on their respective platforms. The law also intends to get these platforms to pay creators more for their content.

Proponents argue that content creators don’t get enough recognition or payment for their work, and that creators are being taken advantage of.

Critics argue that the law doesn’t achieve its purpose, that it will kill smaller content sharing platforms and creators and encourage censorship for fear of legal repercussions. Article 13 is just a small part of the entire directive, but it’s controversial because it states that content sharing platforms must ensure that “unauthorised protected works” are not available on their platforms.

Platforms that do not take adequate steps to ensure this happens will be held liable for every count of copyright violation that is reported.

It has also been nicknamed 'upload filter'.

Why is this a problem?

The problem is that the definition of copyrighted content extends to memes, gifs, and even videos of you singing along to that Katy Perry song in the shower.

If you were to share a funny Game of Thrones gif or meme on, say, Facebook or Twitter, unless you have furnished proof of ownership or of a license, your post will not be allowed to go live, and even if it did, would have to be deleted. 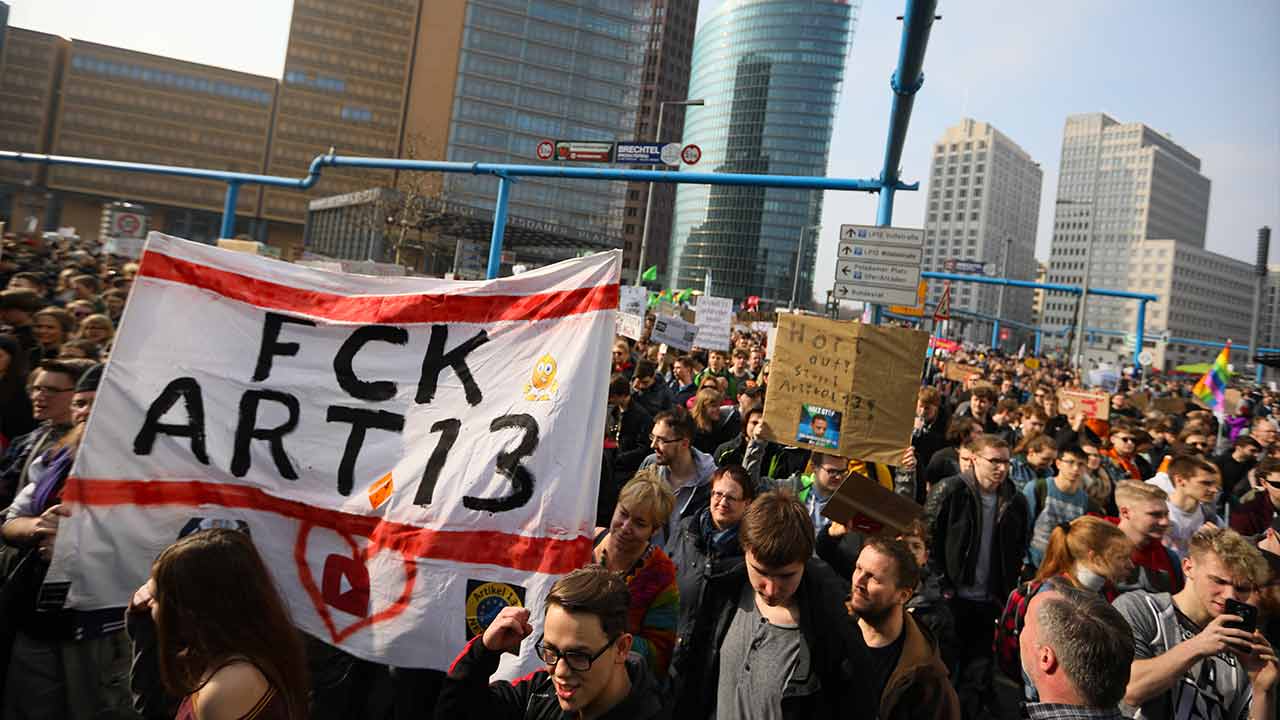 Article 13 could end up enforcing censorship.

Twitch, one of the largest game streaming platforms in the world, has pointed out that streamers in the EU will have to share clearances, ownership information and more. They also note that content available on the platform will have to be, by legal necessity, severely restricted.

For content creators, rather than helping, this is more than a massive headache and could directly impact their ability to monetise their content.

While the directive makes exemptions for smaller companies (your little-read blog is not likely to be held legally liable for the content on it), popular, but still relatively low-income platforms like DeviantArt are going to struggle.

Yet another issue concerns the policing of content. When companies like Google and Facebook are already struggling to control the spread of unlicensed and even harmful content, how does the EU expect smaller companies to cope? Where will they get the resources from?

Will memes be illegal now?

Copyright law allows for exemptions to be made in cases of parody or educational purposes. The problem is that content sharing/aggregation platforms might not be able to tell parody apart form defamation, and given the legal repercussions, may not even consider it worth the risk. 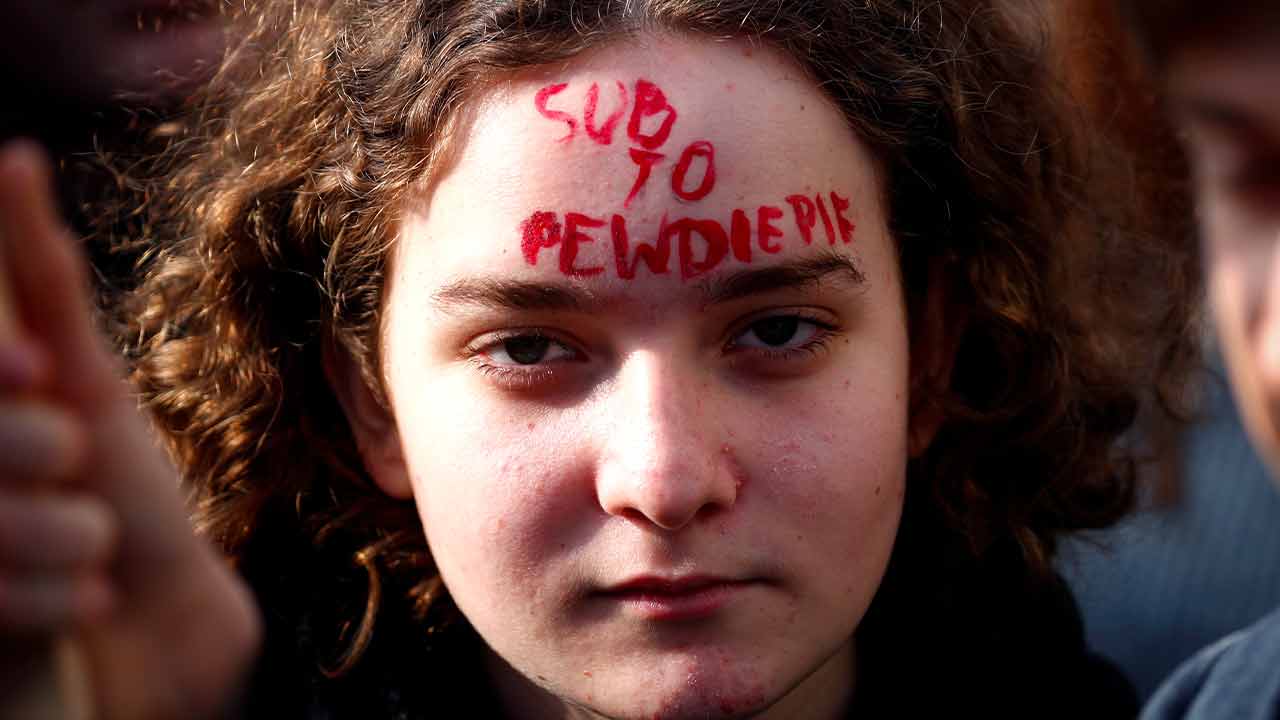 Memes, under the new directive, will reside in a legal grey area. Image: Reuters

Under Article 11, news aggregators like Google News are expected to now pay publishers for their content. While the Directive exempts “mere hyperlinks which are accompanied by individual words”, it doesn’t specify the number of words. Is just the title fine? What if an excerpt from the article is shared?

Individual users are also exempt (sharing for private, non-commercial use). But as Wired points out in its report, is a social media influencer exempt?

Article 12a is yet another point of concern. The wording is vague enough that it may or may not be illegal for someone attending a sporting event (a cricket match, say) to share images and video of the event on social media. Only the event organiser can, officially, share said content.

Since it's an EU directive, for now, you needn't worry. The Directive has only been passed by the European Parliament and the wording isn’t yet final. There’s also a lengthy legal process to be followed before individual EU member states are directed to implement it. All in all, the process could take 2-3 years and the content of the Directive could see major changes by then. Of course, it's perfectly possible that the Indian government will, in the interim, pass an Article 13-inspired directive in India as well.