Mark Zuckerberg insisted once again Tuesday that Facebook doesn't sell your data, calling it a common misconception people have about Facebook. Here's a look at his remarks.

Mark Zuckerberg insisted once again Tuesday that Facebook doesn't sell your data, calling it a common misconception people have about Facebook. Here's a look at his remarks.

Zuckerberg: "We do not sell data to advertisers," the Facebook CEO testified during a Senate hearing. "What we allow is for advertisers to tell us who they want to reach. And then we do the placement." 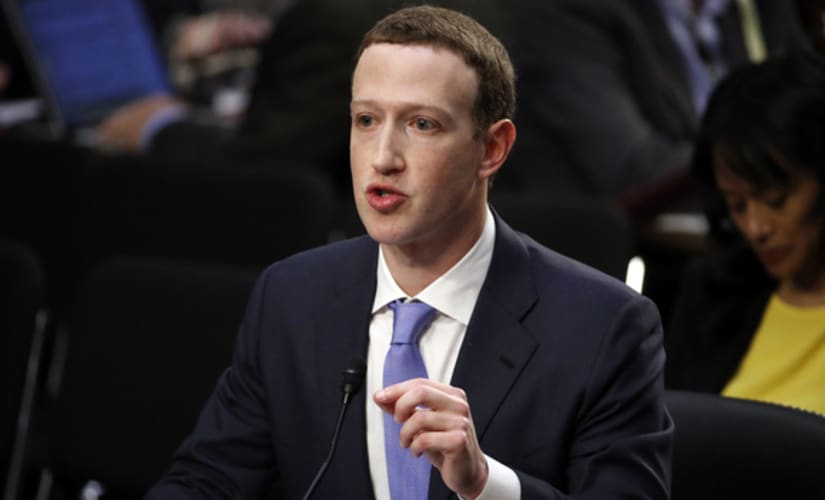 The facts: It's true that Facebook doesn't sell your data directly to third parties, but it clearly profits from the information. Thanks to user data, Facebook made $40 billion in advertising revenue last year, second only to Google when it comes to the share of the global digital advertising market.

Facebook uses the data you provide, such as where you live and how old you are, and combines it with geographic information from your phone to tailor ads to a certain audience. Facebook can charge more money the more specific the audience is. "With our powerful audience selection tools, you can target the people who are right for your business," Facebook says on its page about advertising.

How does Facebook do this without selling data? Advertisers choose the types of users they want to reach. Facebook can make the match internally to select the users to be shown the ads. In this case, Facebook isn't technically selling data, as it's all done internally. But without your data, Facebook wouldn't be able to offer such targeted advertising.

This doesn't mean data never leaves Facebook. In fact, the latest privacy scandal grew out of the revelation that a Trump-affiliated consulting firm, Cambridge Analytica, managed to get data on tens of millions of Facebook users through an app that was purportedly a research tool. With apps, Facebook isn't selling data — it's giving the data to apps for free.