The UK aims to have 30 million doses of the vaccine ready by September if the human trial phase at Oxford University is successful.

AstraZeneca Plc said it was in talks with governments around the world to strike coronovirus vaccine production deals similar to one it agreed with Britain over the weekend.

"AstraZeneca is engaged with international organisations ... as well as governments around the world with the aim of delivering a safe, effective and globally accessible vaccine as quickly as possible," a spokesman told Reuters.

These organisations include the Coalition for Epidemic Preparedness Innovations (CEPI) and the Global Alliance for Vaccines and Immunisation (Gavi), he added.

"We will make every effort we can deliver these doses at no profit while at the same time working on parallel supply chains to supply the world," the spokesman said.

British business minister Alok Sharma on Sunday unveiled an agreement for the production of a vaccine against the virus that causes Covid-19 with Oxford University and AstraZeneca. 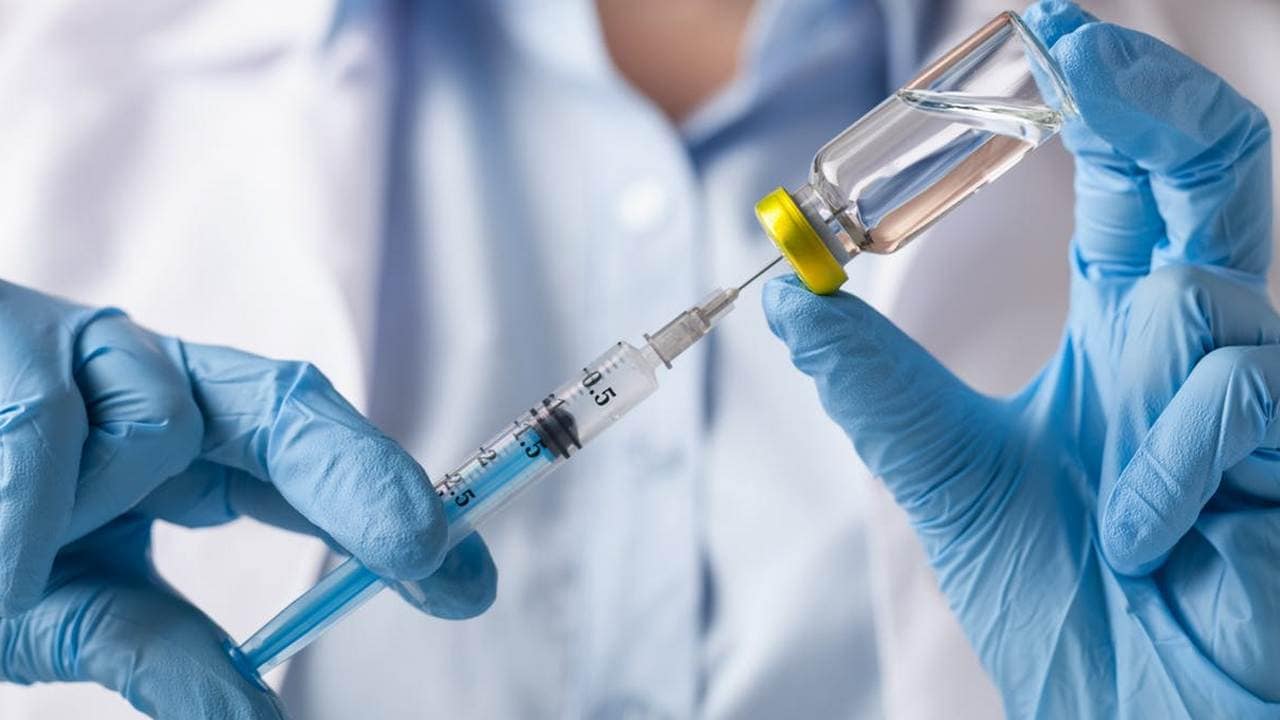 A vaccine is yet to be developed to prevent further spread of Covid-19, but a lot of effort and financing is going into the effort.

The deal will see AstraZeneca manufacture up to 30 million doses by September as part of a commitment to deliver 100 million doses in total for people in Britain.

Under the agreement, London pledged 65.5 million pounds in funding for the vaccine being developed at the University of Oxford and 18.5 million pounds for related work at Imperial College London.

The University of Oxford, which contributed the initial work on the so-called ChAdOx vaccine, in April struck a deal with AstraZeneca for the drugmaker's help in further development, global production and distribution.

Astra was now establishing regional supply chains for the Americas, Europe, India, China and the rest of the world, the spokesman said.

One of the leading Oxford researchers behind the vaccine told Reuters last week the vaccine will be priced to allow as wide as possible access to it and will be made at huge scale.

ChAdOx is already being tested on humans but trial readouts are yet outstanding. Other vaccines in clinical trials include those by Moderna Inc, Inovio Pharmaceuticals Inc , partners Pfizer Inc and BioNTech as well as China's CanSino Biologics Inc or Sinovac Biotech Ltd.

Early data from Moderna's vaccine, the first to be tested in the United States, showed that it produced protective antibodies in a small group of healthy volunteers, the company said on Monday.