She swam around 67 km from Cape Gris Nez, France to Sandgate, England, becoming the first Asian women to swim across the English Channel.

Today's Google Doodle honours Arati Saha on her 80th birth anniversary. A long-distance swimmer who became the first Asian women to swim across the English Channel, Saha was also the first Indian sportswoman to be awarded the Padma Shri.

The Padma Shri is the fourth-highest civilian award in India after the Bharat Ratna, the Padma Vibhushan and the Padma Bhushan. It is awarded by the Government of India, to deserving individuals, every year on Republic Day. 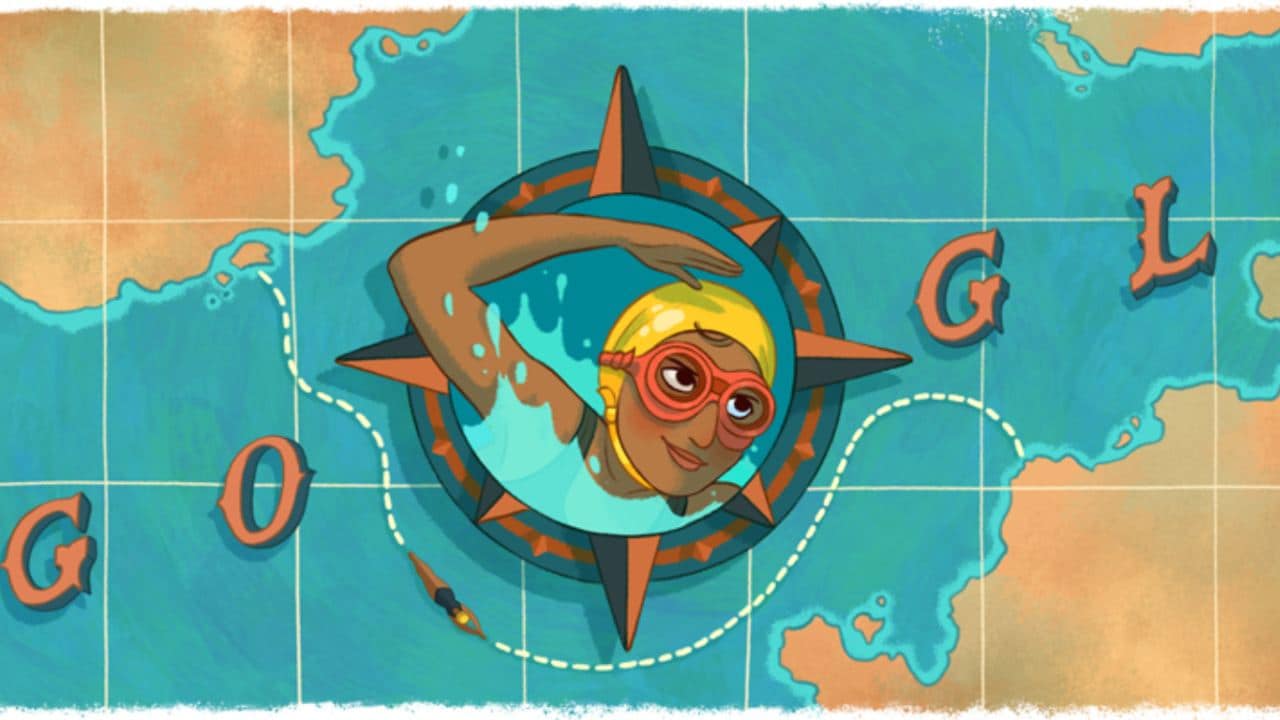 She swam around 67 km from Cape Gris Nez, France to Sandgate, England and told interviewers that she was inspired by Indian swimmer Mihir Sen to swim across the channel. The feat can be compared and is equal to climbing Mount Everest.

Saha was only four years old when she learned to swim on the banks of the Hooghly River in Kolkata and caught the eye of India’s top competitive swimmers, Sachin Nag. Under his tutelage, she would go on to win her first swimming gold medal when she was only five. She represented India at the 1952 Summer Olympics and was one of the four women participants and the youngest member of the Indian team.

At the age of 53, she was admitted to a private nursing home with jaundice and encephalitis and on 23 August 1994, she died.

Today’s doodle is illustrated by Kolkata native and guest artist Lavanya Naidu who hopes her drawing helps inspire people everywhere to ‘dream big, no matter where you come from.’,