Looks like dogs may understand human speech more than we have given them credit for in the past.

Looks like Chris Renaud's and Yarrow Cheney's 2016 animated film The Secret Life of Pets was ideated because the directors were more certain than you are that dogs can comprehend human speech much better than we thought.

If you live with a dog, it's likely that you already had suspected him/her of understanding your words. A recent study published by Frontiers in Neuroscience attempted to scientifically analyse this by using brain imaging to find out how exactly our beloved doggos process words that we teach them, and words that they associate with objects. The study is the first of its kind and has been conducted by scientists at Emory University in Atlanta.

The results revealed that dogs, at a very basic level, do understand the meaning for words that they have been taught by separating them from they have never heard before. They have a neural representation, or a visual system, to differentiate these words from the rest. 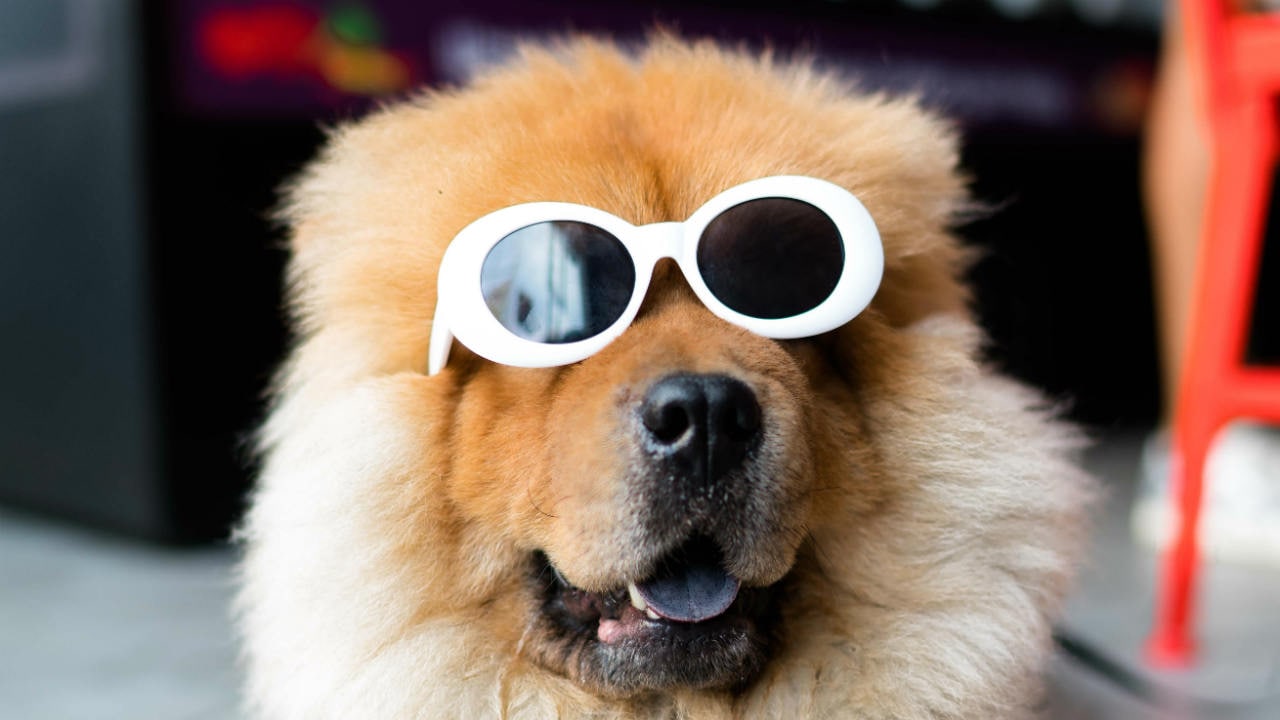 To determine this differentiation between words, the scientists trained 12 dogs to find two objects based on the names of said objects.

The dogs were of different breeds and were trained for months by their owners to retrieve the two different objects, based on particular names. For each dog, the first item had to be covered in a soft material and the second with a textured material.

During this period, the dogs were given instructions to fetch one of the objects, and they were the rewarded. The training was complete when a dog showed that it could discriminate between the two objects by consistently fetching the one that the owner asked for, even in the presence of both the objects.

After the training period, as a part of an experiment, the trained dog sat in a functional magnetic resonance imaging scanner, an fMRI machine, and the owner then stood in front him/her.

The owner then uttered the names of two separate objects or toys at intervals, while showing the corresponding toys. It was noted using the fMRI machine that there was greater activation in auditory regions of the brain when 'novel words' or words not related to the trained words were uttered. This was unexpected. This is the opposite of human nature. "We expected to see that dogs neurally discriminate between words that they know and words that they don't. What's surprising is that the result is opposite to that of research on humans — people typically show greater neural activation for known words than novel words," says Ashley Prichard, a Ph.D. candidate in Emory's Department of Psychology and also the first author of the study.

They concluded that dogs show greater neural activation to a novel word (a new word) because they think that their owners want them to understand what they are saying, and "perhaps also receive praise or food."

However, the study does note that the conclusion may not mean that human speech is the best way for an owner to communicate with a dog.

So now, if someone told you that it doesn’t matter what you say to your pet dog as long as you say it in a nice way, and that bothers you, it's time you told them to give dogs more credit than that.

In fact, just realising that our precious doggos make an extra effort to understand what we're saying simply melts our hearts.