The next-gen reactor carried out its first reaction, becoming only second in the world to reach the milestone.

A next-generation EPR nuclear reactor in China has carried out its first chain reaction, French energy giant EDF announced Wednesday, becoming the second to use the much-delayed European technology to reach a milestone.

The fission reaction at the Taishan 2 reactor on Tuesday follows the Taishan 1 last year, becoming the first of its kind to advance to operational stages.

"Yesterday, the nuclear reaction was authorized and the Chinese reactor carried out a fission reaction for the first time," EDF chairman and CEO Jean-Bernard Levy told Europe 1 radio on Wednesday.

EDF, which helped design the European Pressurised Reactor (EPR), is a minority shareholder in the Taishan project, which is a joint venture with China's state-run CGN and regional Chinese utility Yuedian. The first nuclear fuel was loaded into the Taishan 2 reactor in early May in the southern Chinese province of Guangdong.

Levy said that Taishan 1, which in December became the first EPR to enter into commercial service, was "working very well".

The two EPR reactors at the Taishan nuclear power plant will be the most powerful in the world when fully completed and will be able to supply five million Chinese users, the companies have said.

EPR reactors — which use a pressurised water design — promise advances in safety and efficiency over conventional reactors while producing less waste. 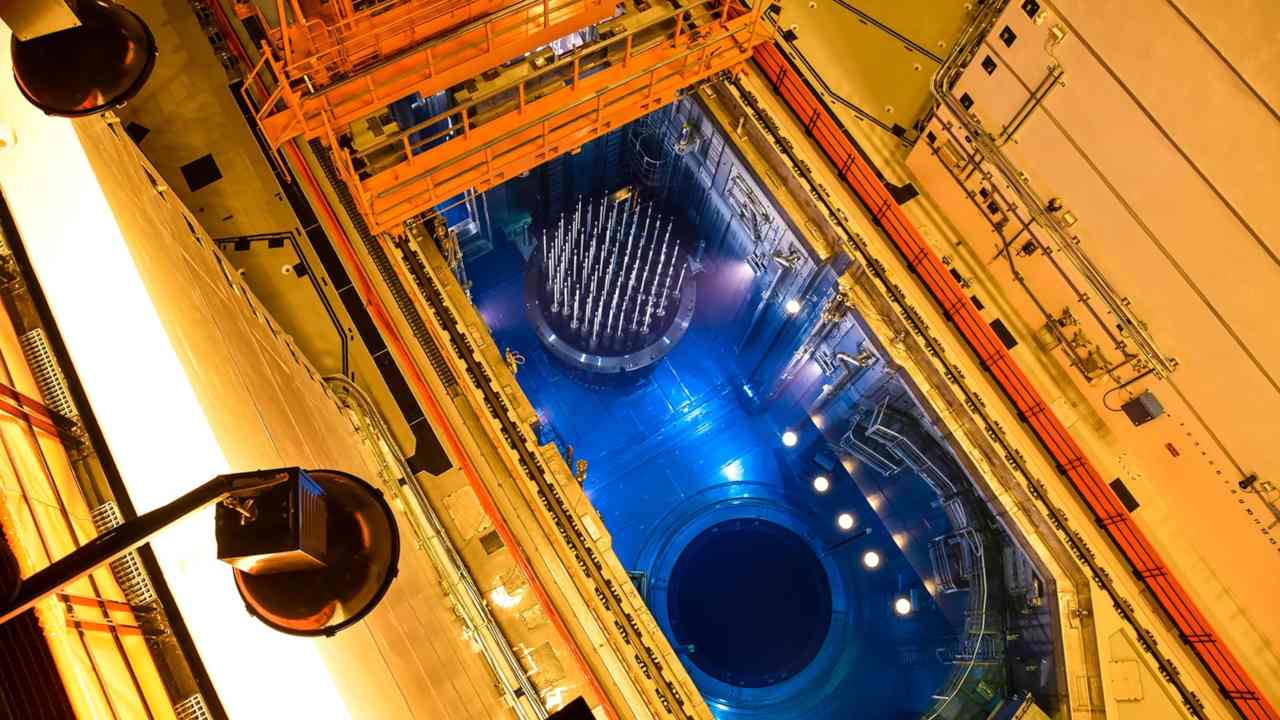 A peek inside the Taishan nuclear power plant. Image: NCE

But EDF has faced serious problems rolling out the technology and has managed to sell just a handful of the reactors as construction problems piled up.

EDF has been building an EPR reactor at Flamanville along the Atlantic coast of northwest France. It was originally set to go online in 2012 but the project has been plagued by technical problems and budget overruns.

Levy acknowledged that the "difficulty" of the Flamanville project had been "underestimated."

French President Emmanuel Macron has asked EDF to study the feasibility of building more next-generation EPR nuclear reactors in the country, but will wait until 2021 before deciding whether to proceed with construction.