According to new findings, freshwater biodiversity is declining at twice the rate of marine life.

The world's freshwater fish population is rapidly declining due to various reasons, including but not limited to climate change, overfishing, habitat destruction, etc. A new report lists all the ways freshwater biodiversity is facing extinction and also comprises a list of solutions that can help bring it back from the brink. The report, titled World's Forgotten Fishes, has been published after a combined effort from 16 global conservation organisations including the World Wildlife Fund (WWF). The WWF believes that while deforestation, wetland degradation, ocean pollution, etc have become mainstream concerns, freshwater biodiversity has not made a blip on the global radar.

Freshwater diversity includes fish and other life forms that live in rivers, lakes and wetlands. According to a press release, freshwater biodiversity is declining at twice the rate of marine life. One in three freshwater fish species is already threatened with extinction. In 2020 itself, 16 species were declared extinct by the IUCN Red List of Threatened Species. These are disturbing statistics, as 51 percent of all known species of fish live in freshwater.

The main cause for the destruction of its ecosystem are:

Freshwater fish is an important source of food and income for many people and also supports two major industries - recreational fishing and pet fish.

Also known as sport fishing, this industry generates over US$100 billion annually, while the aquarium fish industry is worth up to US$30 billion.

Freshwater fish is key in local ecosystems and can provide food for 200 million people in Asia, Africa and South America. It is also a source of income for 60 million people around the world. According to a report by Down to Earth, around 2.5 and six percent of the global agricultural workforce work in freshwater fisheries. 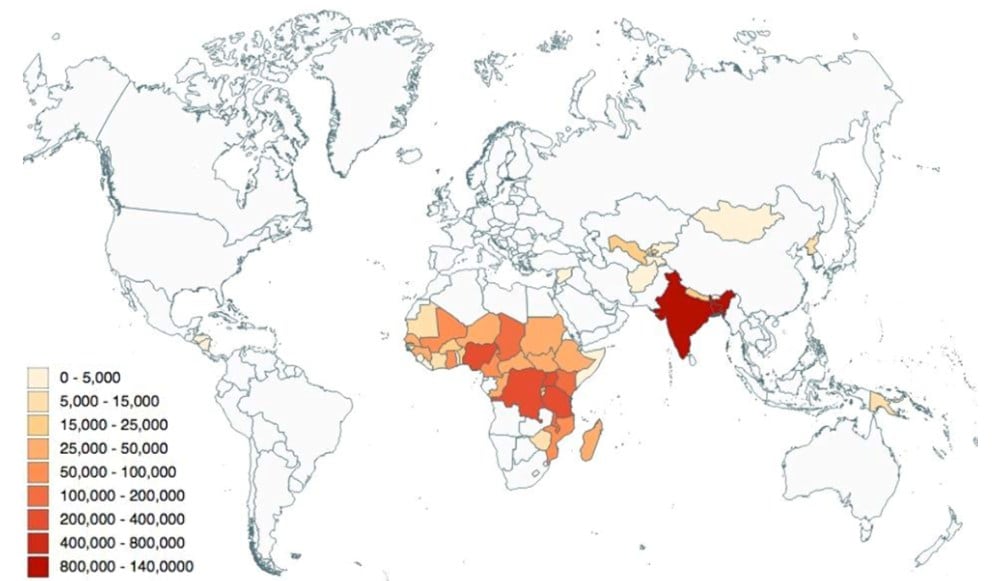 "Securing a New Deal for the world’s freshwater ecosystems will bring life back to our dying rivers, lakes and wetlands. It will bring freshwater fish species back from the brink, too – securing food and jobs for hundreds of millions, safeguarding cultural icons, boosting biodiversity and enhancing the health of the freshwater ecosystems that underpin our well-being and prosperity,” said Stuart Orr, WWF global Freshwater Lead.

Developed by scientists and freshwater experts, there are solutions that can "help the world’s freshwater ecosystems and reverse decades of decline in freshwater fish populations." They recommend implementing the Emergency Recovery Plan for freshwater biodiversity that states the following:

Highlights of the report

Minnesota sports games in NBA, MLB, NHL shut down after police shooting of a Black man