World Tuberculosis Day 2019: TB infection can cause infertility in men and women

Pelvic TB largely affects women in their childbearing year and is diagnosed during tests for infertility.

With over 20 lakh cases of tuberculosis world over, India is the second leading country to add to the related mortality rate.

Usually, Tuberculosis (TB) is a deadly infectious disease which initially affects the lungs. It might further cause secondary infections in the genital tract, vagina, pelvic area, kidneys, spine, and brain. When the bacterium assails the genital tract, it causes genital tuberculosis which is also known as pelvic TB that mostly affects women during childbearing years and is usually diagnosed during infertility workup. One of the leading issues is that the disease is easier to detect if it affects the lungs primarily. But if the bacterium directly attacks the genital organs, it is difficult to detect at later stages and decreases the chances of conception among women.

Tuberculosis has the ability to seriously damage the fallopian tubes if not treated at the initial stage which can further lead to serious health complications. Doctors suggest that 30 percent of women with any type of tuberculosis tend to develop genital TB, out of which, 5-10 percent evolves hydro salpingitis in which the water fills up into the tube, resulting in infertility. 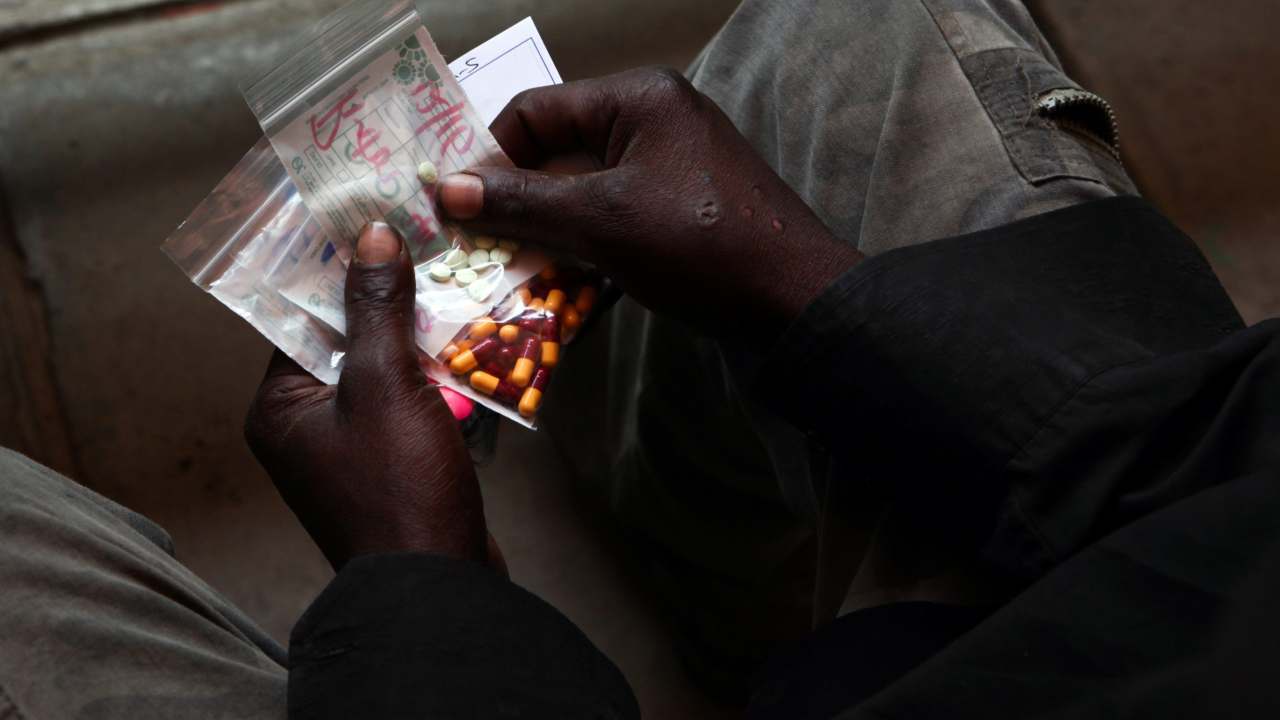 The TB bacteria mainly affect the fallopian tubes by blocking it which leads to inadequate periods and infertility. In most cases, periods may entirely stop as the uterine lining gets deeply affected. Genital TB has the least effect on vagina, vulva, and ovaries as compared to the fallopian tubes. Therefore, it is extremely important to treat the disease quickly otherwise the chances of conceiving in the future may, unfortunately, become next to nil.

A disease like genital TB can cause deformity of the fallopian tube structures and adverse pain. As genital tuberculosis is asymptomatic; there is no one specific test to sight the disease. There are combined tests which are used to analyse whether a person is suffering from genital TB.

Endometrial biopsy and laparoscopy can be done to check whether the fallopian tube is affected or not. Other tests like tuberculin test or blood test can be done to sight tuberculosis. It is essential to get tested and treated at the right time to avoid any severe or serious health complications in the future.

The author is a fertility expert at FirstStep IVF Clinic in New Delhi.

Budget 2022 must walk the talk on women and children’s health, not just pay lip service