World Schizophrenia Day: Understanding the mental disorder & what you can do to help

An emotional and societal support system is a key component of schizophrenics leading a normal life.

How brilliantly did Russel Crowe play the role of American mathematician John Nash in the biopic The Beautiful Mind? Like so many others, I hold the film and Crowe's performance close to my heart. I suppose there are thousands if not millions like me that still reminisce about the strong, almost life-like friendship that Nash shares with his imaginary friends Charles, Marcee, and Parcher. Dr Nash was delusional and suffered from hallucinations that seemed only too real to him. The Nobel laureate found it very difficult to interact socially. He suffered from a mental disorder known as schizophrenia.

Schizophrenia is a mental disorder that affects how the brain normally functions. It interferes with the person's ability to act, think or feel. Schizophrenia is a serious condition with a lot of social stigma associated with it. This makes it very difficult for people with the disorder to adjust in society. 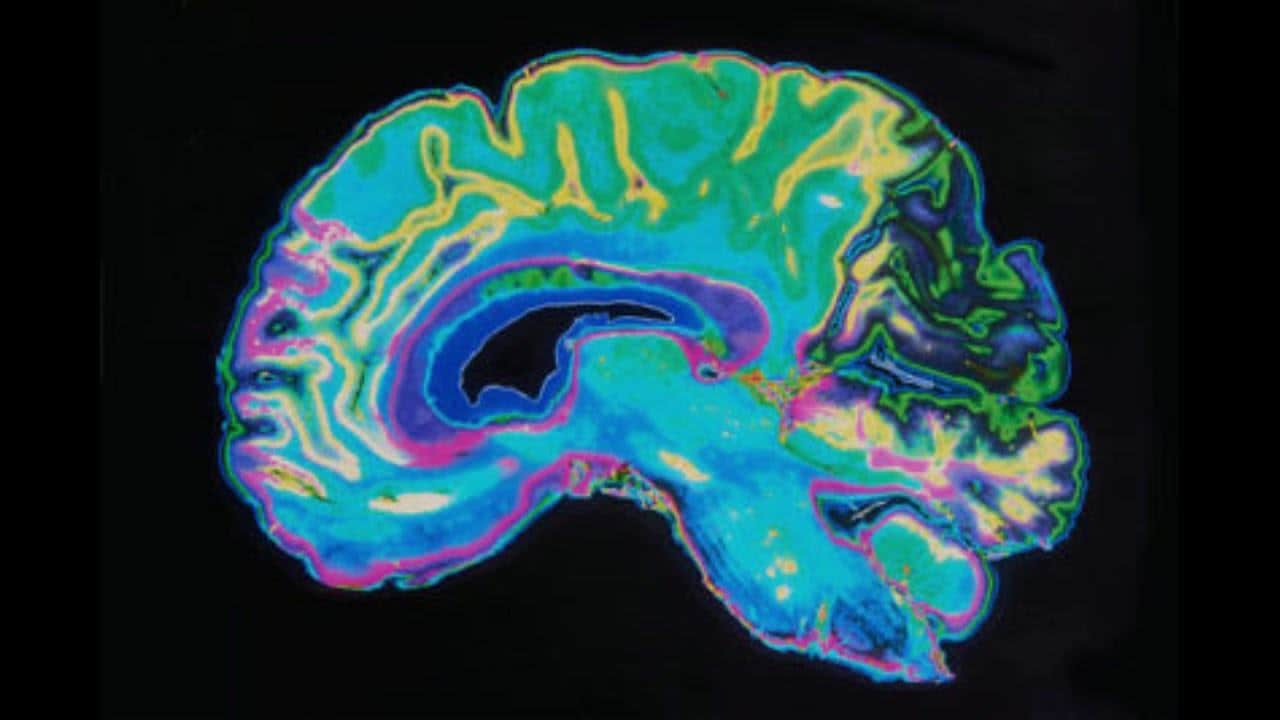 What are the symptoms of schizophrenia?

Patients suffering from schizophrenia have a disordered manner of thinking. Even day-to-day activities become very confusing, and much of the world around them is hard to make sense of or understand. Schizophrenia patients become delusional and often hold false beliefs. They often experience hallucinations and see, feel or smell things that do not really exist. Other symptoms associated with the condition include reduced social contact, low motivation, disorganized speech, and changed feelings.

The condition can also affect teenagers, in whom schizophrenia has similar symptoms to that in adults. However, it may be more difficult to recognize in teens – probably because the symptoms of the condition resemble typical behaviour of teens and the fact that they are less likely to suffer from the more obvious symptoms of the disorder like delusions and hallucinations. 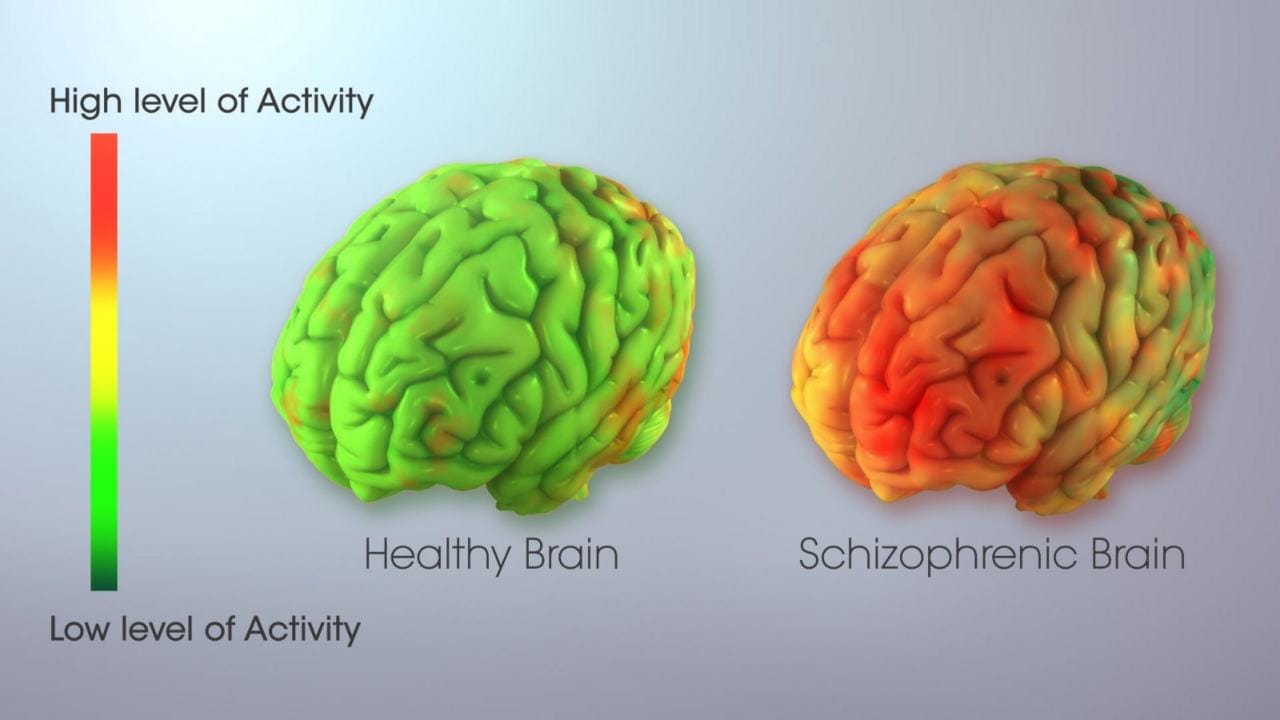 How healthy and schizophrenic brains differ in their activity. Image credit: scientificanimations com

What causes Schizophrenia? How is it diagnosed?

A thorough observation of characteristic signs and symptoms is essential to diagnose this condition. It often takes a long period of time and a comprehensive evaluation of someone's behaviour to diagnose schizophrenia. The societal pressure and stigma associated with this condition often ends up being the biggest reason for people to close down on themselves and not seek professional help.

But if medical assistance is not sought at the right time, it could lead to the patient’s condition worsening, to the point of the disorder becoming irreversible. The peak age of onset of schizophrenia is 15 to 25 years in men and 20 to 30 years in women.

In general, men are at higher risk than women to develop this condition. What happens during the first therapy session?

Accepting the fact that you suffer from schizophrenia can be overwhelming. But, the sooner you start getting help, the sooner you will be able to recover. During your first session with the psychiatrist/psychologist, you will be asked about your symptoms and medical history. All you will need to do is, to feel relaxed and answer all the questions without any fear. These answers will allow the professionals to deduce the extent to which you have been affected.

During your session, the psychiatrist/psychologist will also set up some goals for you to be followed in the upcoming 3 to 6 months. These goals will aim to improve your mental health and bring back your personal life on track. In your next sessions, you will be asked to share your progress and tell if observe some improvement in your condition. Each year on 24 May World schizophrenia day is marked around the world. Various programs and campaigns are organized to raise awareness about the disorder and help patients suffering from this mental disorder gain more social acceptance. This year, the theme adopted for World Schizophrenia Day is "Do what you can do", with a focus on fighting the stigmas associated with the condition.

A large proportion of society is still unaware of the medical advancements and numerous treatments available to manage schizophrenia. The most commonly available treatment for schizophrenia is a combination of medicine and psychological rehabilitation. Antipsychotic drugs are prescribed to patients to cope with their symptoms and manage their schizophrenic episodes of hallucinations and delusions.

Keeping with the spirit of World Schizophrenia Day, we ought to come together and abolish the stigma and fear people have of schizophrenia so no patient feels abandoned or alone. This condition is caused by a biological anomaly. While every person – schizophrenic or not – needs a support system of family and friends, schizophrenic people need emotional as well as societal support to lead a normal life.

We are all in this together!

The author is a Senior consultant in the medical team at docprime.com.