World Population Day 2020: India need to focus on quality health care for all in the post-COVID-19 era

With the private health sector failing to provide equitable healthcare, we should consider regulations to ensure it acts in the people's interests and not in the quest for profits.

India has the third-largest number of COVID-19 cases in the world and we are scrambling to curtail its spread, conduct tests and treat those infected. However, we should also take the time to look back and introspect on how things got this bad.

As we highlight the population issues on World Population Day, it is also important to put India’s healthcare system under the scanner and address the barriers to delivering quality healthcare services for its people. For a country with a population of 1.3 billion, India continues to make one of the lowest investments in healthcare. According to India’s National Health Profile 2019, the country spends only 1.28 percent of its GDP on health care. By comparison, Brazil spends- 3.9 percent, South Korea-4.8 percent, Japan – 9.2 percent and Germany – 9.5 percent. This is not just a function of it meeting some sort of arbitrary figure - spending is extremely low in real terms. India spends Rs. 1,657 on public health per capita every year, which is Rs 138 per month or Rs 4.5 per day per person. This is abysmal.

As a result, people are forced to pay for their healthcare, out of their own pockets, which pushes nearly 63 million Indians below the poverty line in a year. And this figure is likely to increase this year due to the COVID-19 pandemic.

The low health spending for the population is reflected in the poor quality of healthcare access in India. It is ranked 145 out of 195 countries in Healthcare Access and Quality Index. It ranks lower than its neighbouring countries like Bangladesh, Sri Lanka, Bhutan and Myanmar. The scramble for hospital beds in the pandemic is a reflection that India has only 0.7 beds per 1000 population. In contrast, Japan has 8.5 beds for 10,000 people and South Korea has nearly 100 beds for every 10,000 people.

India is fighting the pandemic without basic public health facilities. As per Rural Health Statistics 2018, 26,360 sub-centres and 1,313 Primary Health Centres (PHCs) in rural India lack a regular source of water. Over 70 percent PHCs in Bihar, function without a medical officer and a nurse.

Because of the rapid COVID-19 response and due to the lockdown - essential healthcare services, that are not directly related to the coronavirus pandemic, have been curtailed. This has adversely affected the poor, who are dependent on the public system. India’s infant immunisation, treatment of communicable and non-communicable diseases, including chronic ailments, have all faltered. 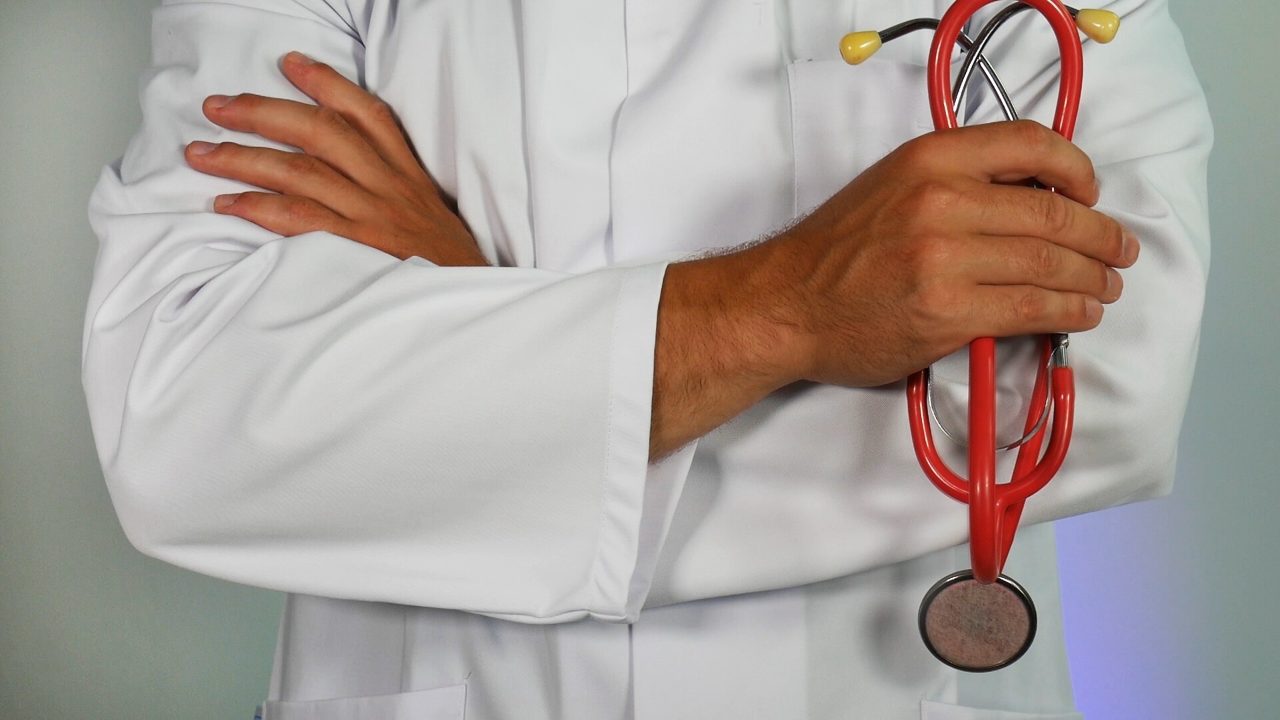 During the pandemic, the private health sector failed to deliver not just COVID-19 treatment, but also non-COVID-10 services.

India’s health system is highly privatised with 74 percent of hospital beds in India being private. At this critical time of need, the private health sector failed to deliver not just COVID-19 treatment, but also non-COVID-10 services; some news reports suggest that private hospitals have carried barely 10 percent of the critical load. Official data also suggest that there has been a 50 percent decrease in the procedures availed under the Ayushman Bharat scheme due to the pandemic. Bihar, in fact, witnessed an “almost complete withdrawal” according to the then Bihar Principal Secretary (Health) Sanjay Kumar. In contrast, the headlines have been dominated by incidents of critically ill patients being turned away, overcharging of patients and gross violations of their rights. The pandemic has, so far, been a victory of India’s embattled public health system which has borne most of the burden of the healthcare response.

This pandemic has created an unprecedented, once in a century, public health, social and economic emergency. It starkly reminds us that a robust public health system is a core social institution necessary for our sheer survival. At the end of the day, it is the public health system which will stand by our side in times of crisis. We must give the highest priority to strengthening it to ensure that India is ready for future health emergencies. At the same time, given the failure of the private health sector to deliver universal, equitable healthcare to India’s citizens, we should consider regulating it, to ensure that it acts in the interest of the citizens and not in the quest for profits. Health issues need to be prioritised over profits, especially in times like these.

The commitment would need to start with the passage of a national legal framework for universal access to healthcare, a commitment often articulated by the Government of India on international platforms. India’s citizens need to receive health services from the government as a right, not merely in the form of schemes and programs. In the absence of fair legislation, poor people and those from marginalized communities may not gather the courage to claim their health rights from the government. At the same time, adoption of the Patients’ Rights Charter by Indian states and providing this provision with teeth through the Clinical Establishment Act or other measures is critical to minimize some of the most egregious abuses. However, it is only the introduction of a universal right to health which will bridge the gap of healthcare between the rich and poor and provide a set of uniform standards for every Indian citizen of India.

It is time for citizens to come together to demand the strengthening of the public health system and regulation of the private health sector to ensure a healthier population and future.

The author works with Oxfam India in the field of education, health, and inequality. She also coordinates the Fight Inequality Alliance in India.