World Food Day: It takes 21lt of water to produce a chocolate bar, how water-wise is your diet?

The second highest food group in terms of contributing to water-scarcity was fruit at 19 percent.

Our diets can have a big environmental impact. The greenhouse gas emissions involved in producing and transporting various foods has been well researched, but have you ever thought about the water-scarcity impacts of producing your favourite foods? The answers may surprise you.

In research recently published in the journal Nutrients, we looked at the water scarcity footprints of the diets of 9,341 adult Australians, involving more than 5,000 foods. We measured both the amount of water used to produce a food, and whether water was scarce or abundant at the location it was drawn from. 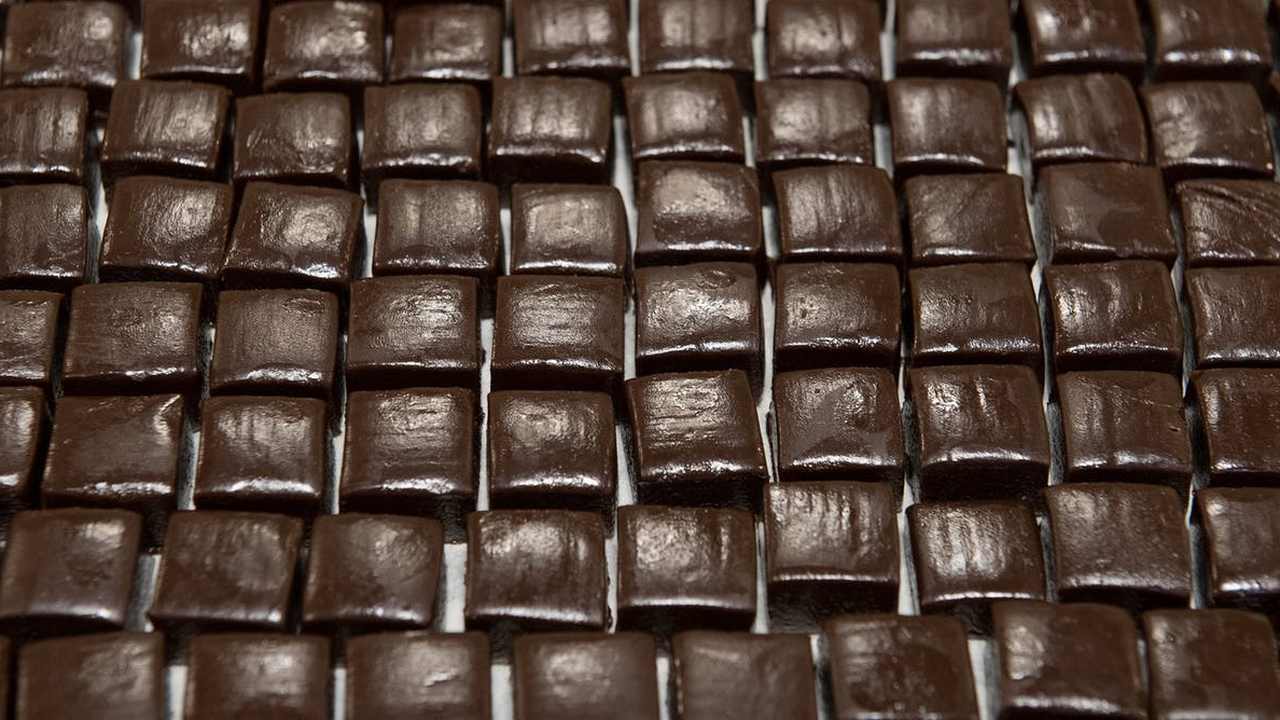 The food system accounts for around 70 percent of global freshwater use. This means a concerted effort to minimise the water used to produce our food - while ensuring our diets remained healthy - would have a big impact in Australia, the driest inhabited continent on Earth.

Biscuits, beer or beef: which takes the most water to produce?

We found the average Australian’s diet had a water-scarcity footprint of 362 litres per day. It was slightly lower for women and lower for adults over 71 years of age.

A water-scarcity footprint consists of two elements: the litres of water used, multiplied by a weighting depending on whether water scarcity at the source is higher or lower than the global average.

Foods with some of the highest water-scarcity footprints were almonds (3,448 litres/kg), dried apricots (3,363 litres/kg) and breakfast cereal made from puffed rice (1,464 litres/kg).

In contrast, foods with some of the smallest water-scarcity footprint included wholemeal bread (11.3 litres/kg), oats (23.4 litres/kg), and soaked chickpeas (5.9 litres/kg).

It may surprise you that of the 9,000 diets studied, 25 percent water scarcity footprint came from discretionary foods and beverages such as cakes, biscuits, sugar-sweetened drinks and alcohol. They included a glass of wine (41 litres), a single serve of potato crisps (23 litres), and a small bar of milk chocolate (21 litres). These foods don’t only add to our waistlines, but also our water-scarcity footprint. Previous studies have also shown these foods contribute around 30 percent of dietary greenhouse gas emissions in Australia.

The second highest food group in terms of contributing to water-scarcity was fruit, at 19 percent. This includes whole fruit and fresh (not sugar-sweetened) juices. It should be remembered that fruit is an essential part of a healthy diet, and generally Australians need to consume more fruit to meet recommendations.

Dairy products and alternatives (including non-dairy beverages made from soy, rice and nuts) came in third and bread and cereals ranked fourth.

The consumption of red meat - beef and lamb - contributed only 3.7 percent of the total dietary water-scarcity footprint. These results suggest that eating fresh meat is less important to water scarcity than most other food
groups, even cereals.

How to reduce water use in your diet

Not surprisingly, cutting out discretionary foods would be number one priority if you wanted to lower the water footprint of the food you eat, as well as the greenhouse gas emissions of production.

Over-consumption of discretionary foods is also closely linked to weight gain and obesity. Eating a variety of healthy foods, according to energy needs, is a helpful motto.

Aside from this, it is difficult to give recommendations that are relevant to consumers. We found that the variation in water-scarcity footprint of different foods within a food group was very high compared to the variation between food groups.

For example, a medium sized apple was found to contribute a water-scarcity footprint of three litres compared with more than 100 litres for a 250 ml glass of fresh orange juice. This reflects the relative use of irrigation water and the local water scarcity where these crops are grown. It also takes more fruit to produce juice than when fruit is consumed whole.

Consumers generally lack the information they would need to choose core foods with a lower water-scarcity footprint. Added to this, diversity is an important principle of good nutrition and dissuading consumption of particular core foods could have adverse consequences for health. 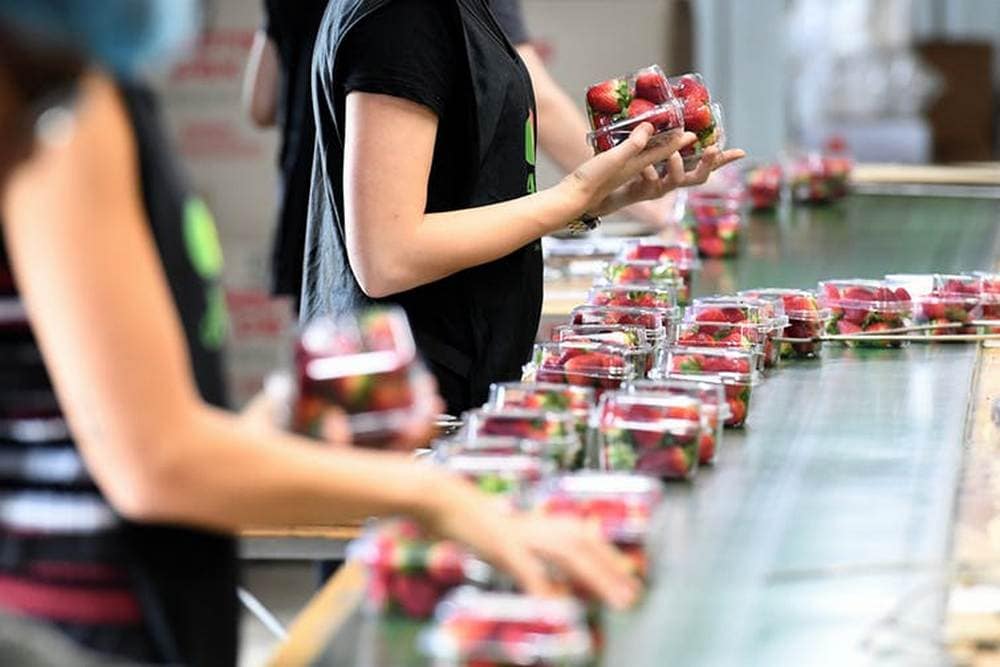 Perhaps the best opportunities to reduce water scarcity impacts in the Australian food system lie in food production. There is often very large variation between producers in water scarcity footprint of the same farm commodity.

For example, a study of the water scarcity footprint of tomatoes grown for the Sydney market reported results ranging from 5.0 to 52.8 litres per kg. Variation in the water-scarcity footprint of milk produced in Victoria was reported to range from 0.7 to 262 litres. This mainly reflects differences in farming methods, with variation in the use of irrigation and also the local water scarcity level.

Water-scarcity footprint reductions could best be achieved through technological change, product reformulation and procurement strategies in agriculture and food industries.

Not all water is equal

This is the first study of its kind to report the water-scarcity footprint for a large number of individual self-selected diets.

This was no small task, given that 5,645 individual foods were identified. Many were processed foods which needed to be separated into their component ingredients.

It’s hard to say how these results compare to other countries as the same analysis has not been done elsewhere. The study did show a large variation in water-scarcity footprints within Australian diets, reflecting the diversity of our eating habits.

The author originally disclosed that he undertakes research for Meat and Livestock Australia. His disclosure has been updated to specify that the above research is among the projects to which the MLA has contributed funding.

In Incantations Over Water, Sharanya Manivannan gives the mermaids of Batticaloa literary space