Sustainable tech can help the oceans as well as reduce the carbon footprints we are leaving behind.

Given that oceans cover 71 percent of the Earth’s surface, there’s no question that they’re a major factor in the sustainability equation. As such, a number of research efforts are underway to both harness their energy (and in turn reduce our carbon footprint), and to clean them up, making them more sustainable for future generations.

The ocean’s energy-generation potential is tremendous and could help lead us to a more sustainable planet. An overview in Proceedings of the IEEE covers three emerging technologies focused on the ocean: wave energy converters, ocean thermal energy converters and tidal current systems. Wave energy converters are oscillating bodies (like moorings, columns or man-made channels) that use the pressure of ocean waves to harness energy. Ocean thermal uses the temperature differential between the warmer ocean surface and the cold depths to drive a turbine. And tidal current systems are roughly similar to wind turbines, using the kinetic energy of tidal currents to generate power. All three have significant potential. Reefs on the ocean floor.

In a new paper published by the IEEE Power & Energy Society, researchers looked into three potential methods of power transmission from offshore wind farms to see which would be most effective. After all, as they note early in the paper, “in the shallow Atlantic waters of the Northeast, proximate to large load centers, offshore wind could provide all the electricity now consumed by all Northeast coastal states three times over.” They compared three transmission scenarios involving alternating current, direct current with voltage-source conversion and a combination of the two. The combination was most efficient: “The lattermost allows large-scale developments of offshore wind power plants and can be technically superior, but only makes sense when analyzed at a scale greater than a single project.” In that sense, advanced planning of offshore wind farms would be essential. 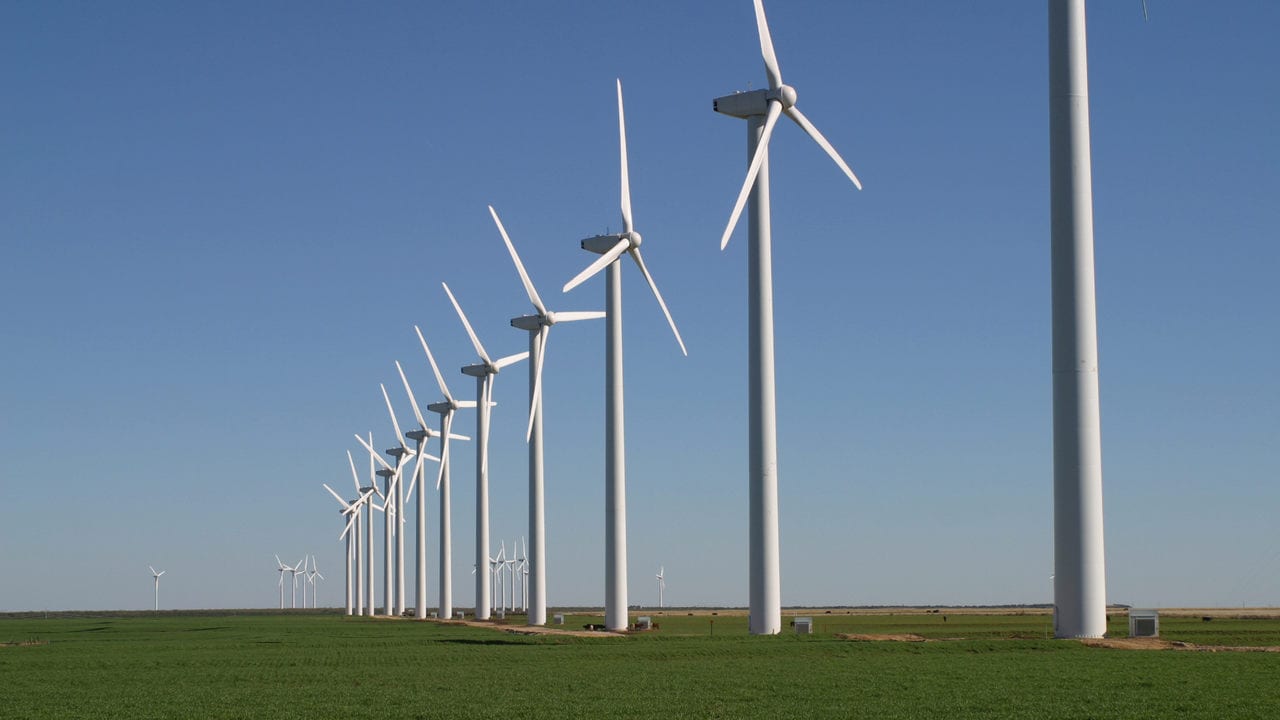 When it comes to shipping, traffic isn’t just a concern for delivery trucks. Ocean routes get congested as well, taking longer for ships to get to their destinations, in turn leading to more emissions. In a paper on IEEE Access, researchers from Greece explain how they developed software that can detect which routes are most likely to be congested, those with the biggest impact on shipping times and alternate paths/ports that ships can use. With emissions controls getting more stringent in local waterways around the world, small ships like ferries and cruise ships have started incorporating hybrid power systems that use lithium-ion batteries to store energy. While there’s an appetite to apply hybrid technology to larger shipping vessels, it’s a complicated proposition. Finally, microplastic waste is an issue that we’re still trying to understand. Technology has thus far been playing a role in discovering the geographic limits of it, with specific fixes still down the pipeline. Next steps on marine pollution will be a special topic at the upcoming OCEANS conference, which starts June 17th in Marseille, France. OCEANS brings together global marine technologists, engineers, students, government officials, lawyers and advocates, and is presented by the IEEE Oceanic Engineering Society and the Marine Technology Society.

This article has been contributed by the Institute of Electrical and Electronics Engineers.