The boundary layer air is free from particles, called aerosols that are produced by anthropogenic activities or transported from distant lands.

Scientists have discovered an atmospheric region that remains unchanged by human-related activities. This region has the cleanest air on Earth.

Colorado State University Professor Sonia Kreidenweis and her research group found that the region in the Southern Ocean does not get impacted by the activities of humans. The researchers found the boundary layer air that feeds the lower clouds over the Southern Ocean to be pristine. They revealed that the layer is free from particles, called aerosols, produced by anthropogenic activities or transported from distant lands. 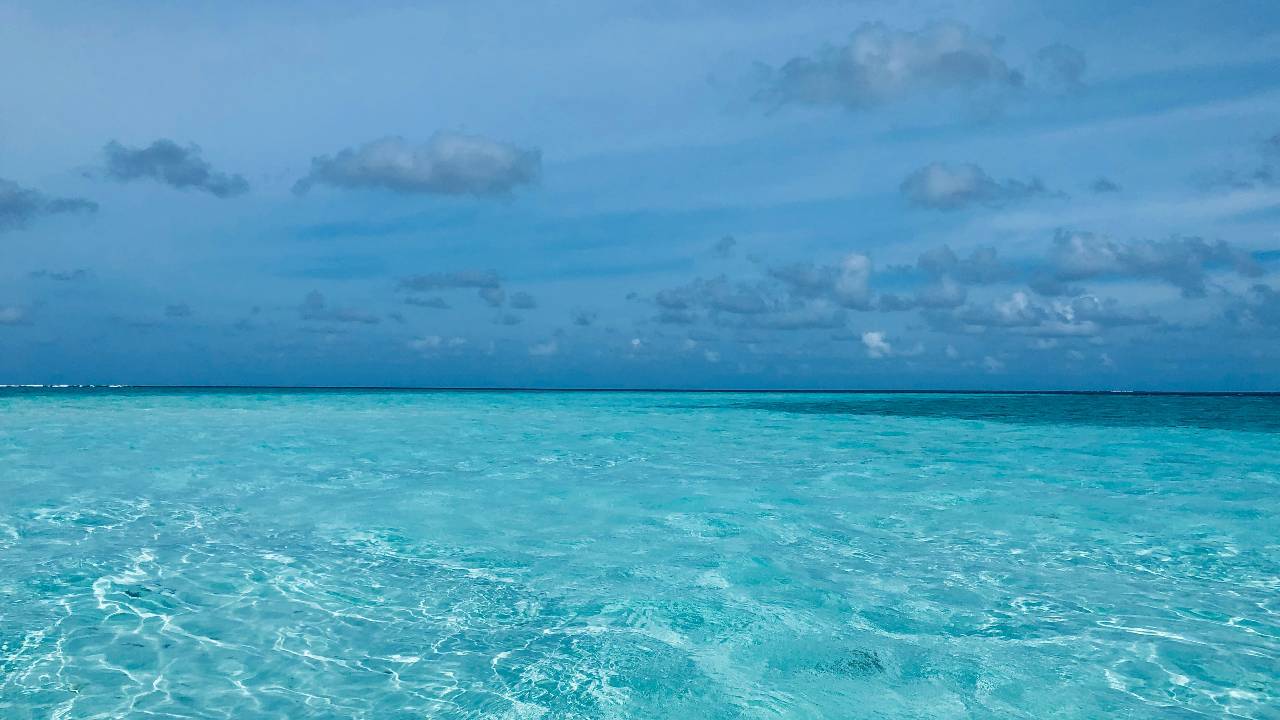 The Southern Ocean remains unchanged by human-related activities. and has the cleanest air on Earth.

The study was published in Proceedings of the National Academy of Sciences.

The researchers suspected the air directly over the remote Southern Ocean encircling Antarctica would be least affected by humans and dust from continents.

“We were able to use the bacteria in the air over the Southern Ocean as a diagnostic tool to infer key properties of the lower atmosphere,” said research scientist Thomas Hill, the co-author on the study.

The scientists, during the course of the research, differentiated bacterial composition into broad latitudinal zones, which suggested pollution or soil emissions driven by the land-use change were not travelling south into Antarctic air.

The study said, “Plants and soil are strong sources of particles that trigger freezing of supercooled cloud droplets, known as ice-nucleating particles.”

This process decreases cloud reflectivity and improves precipitation, which helps in increasing the amount of sunlight reaching the surface and altering Earth’s radiative balance.

Owing to the presence of clean air over the Southern Ocean, the scientists found very little DNA to work with.