World Contraception Day: Why do young men still not want to talk about contraception?

Sexual health education aimed at young men must go beyond simply telling them to use condoms.

It’s a Friday night in a midsize university town in the Western US, and for many students, this means one thing: it’s time to party. University students head out for a night of drinking, dancing and often, sex. For many students attending large US universities, it’s more or less expected that they will have casual sex on a night out. But while attitudes toward casual sex have become more liberal, there’s been significantly less change when it comes to attitudes toward contraception. 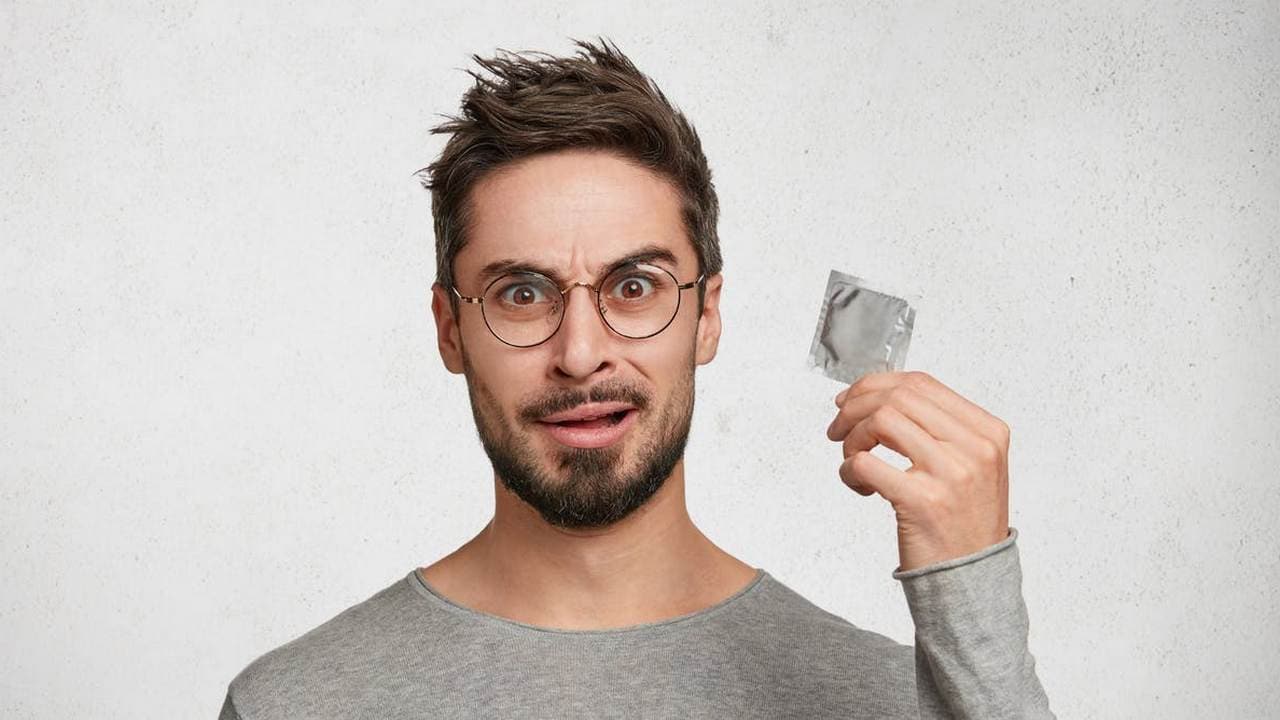 Men are still not talking about contraception. image credit: Shutterstock.

Our research, recently published in Culture, Health & Sexuality, found that young men have a difficult time reconciling the idea that women should have control over their own bodies with the idea that men should play an equal role in making decisions about contraception – especially since most forms of contraception alter women’s bodies to prevent pregnancy, rather than men’s.

A conflict of ideas

For our study, we held in-depth interviews with 44 young men at a large public university in the western United States to understand how they make decisions about contraception during their sexual relationships with women. The men we interviewed clearly articulated two sets of expectations: they thought that men should participate equally in decisions about contraceptive use, but that women should have the final say since women bear much of the physical and social responsibility if they get pregnant.

Some men were worried that they might disrespect women’s bodily autonomy by bringing up the issue of contraceptives. Women were expected to request that men use a condom or otherwise communicate to men that they were not using a hormonal contraceptive. By deferring to women, men were attempting to be mindful of power dynamics that still privilege them.

We found that being confused about these competing ideas can prevent men from communicating clearly about contraceptives with their partners. As a result, men ultimately tasked women with initiating all communication about contraception, leaving their sexual partners with greater responsibility, work and financial costs related to getting contraception, and preventing pregnancy.

In a culture where almost all forms of contraception are designed for women, most men couldn’t come to a satisfactory resolution between sharing equal responsibility for contraception and respecting a woman’s right to control her own body. What’s more, they said that this conflict contributed to their general reluctance to engage with the issue of contraception at all. 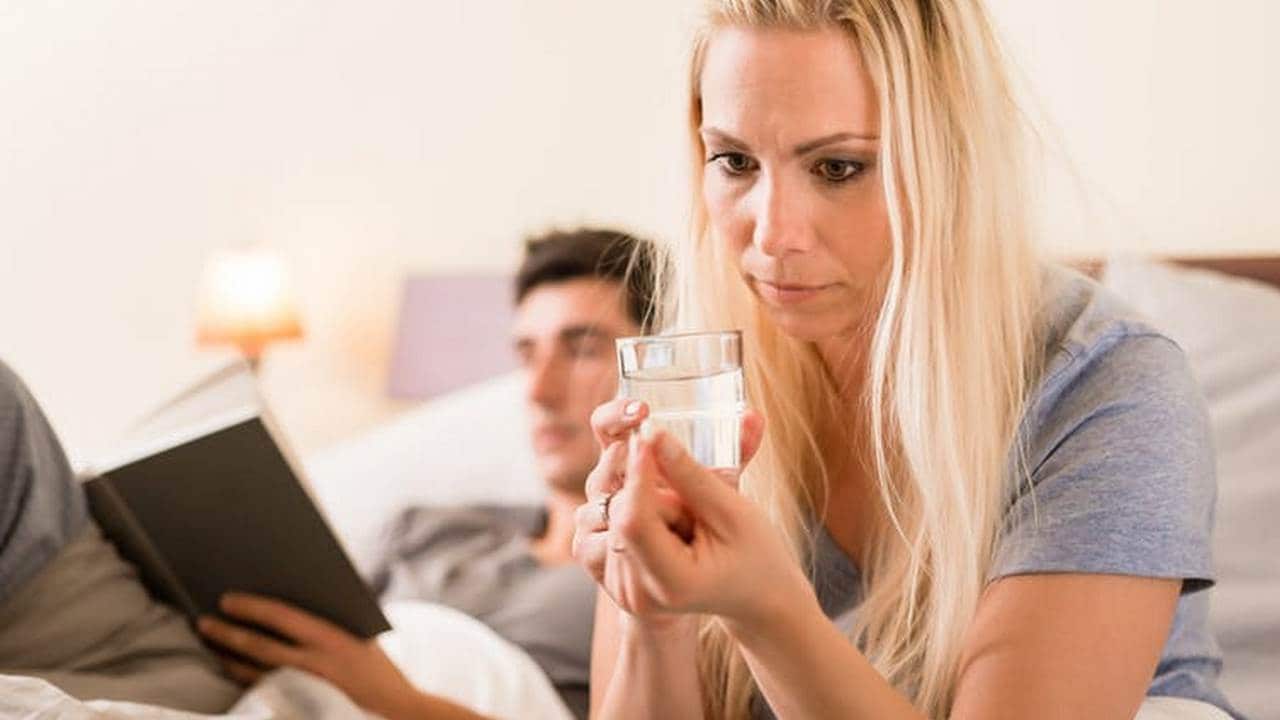 Our findings suggest that sexual health education aimed at young men must go beyond simply telling them to use condoms. Recent efforts to normalise “affirmative consent” and encourage men and women to communicate clearly about sex might also help raise the issue of contraception.

How researchers and sexual health practitioners can help to reconcile these opposing ideas is up for debate. New efforts to develop a birth control pill for men are promising and would help to reduce the gender disparities in available methods. But the male pill is still in development and won’t be widely available for some time.

In the meantime, when in doubt, men should simply wear a condom. Men shouldn’t just assume that if women don’t say anything about contraception, it means they’re protected. It’s necessary to have the conversation – even if it’s uncomfortable. Men also can also learn more about female forms of contraception, so that they can understand the impact they have on women’s bodies and be more sensitive to women’s needs during these conversations.

Men should never assume that any woman is using a contraceptive method. If you don’t want to discuss contraception, then simply use a condom – and relieve women of the responsibility for requesting one.

In this, and other ways, we must cultivate an understanding of sexual relationships that goes beyond a battle of the sexes approach, in which men’s and women’s needs and desires are seemingly at odds. In this study, men lacked the tools they needed to engage in sex responsibly, which ended up placing greater responsibility on women.

Abortion inducing pills to become next battleground in US reproductive fight