Oncologists now take genetic tests as an important tool for diagnosis and treatment planning of cancer and its management.

We have all heard of the term ‘gene’ and ‘DNA’, but little do we know about the impact of changes in them known commonly as genetic mutations. Most cancers are associated with these changes in specific genes which are sub-units of the genetic material, DNA. In this era of modern medicine & treatment, certain genetic mutations have been identified to be responsible for several diseases including cancer and targeting such mutations play a major role in the overall management of the disease, to improve the quality of the life and cure.

In the past two decades, there has been an increasing number of cancer cases in India. According to the Globocan 2018 data, about 1.16 million new cancer cases in India were reported with close to 7.9 lakh deaths. In India, the cancer subtypes in descending order are — breast cancer (14 percent), lip/oral cavity cancers (10.4 percent), cervical cancer (8.4 percent), lung cancer (5.9 percent) and stomach cancer (5 percent) followed by others. 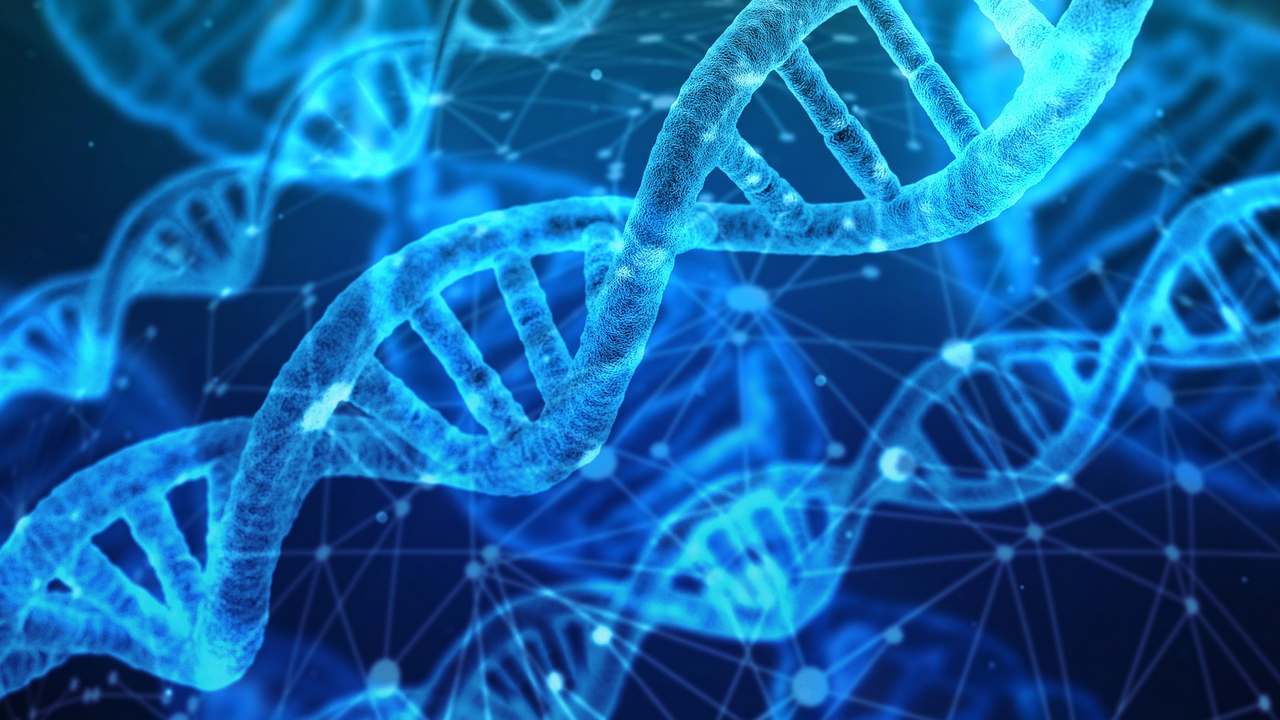 Most cancers are associated with changes in specific genes which are sub-units of the genetic material — DNA.

The question that arises that “How genetic testing would help in understanding genetic mutation and its relation to cancer/s? The simple answer to this question is, ‘whatever one asks for’. Genetic testing provides varied answers, starting from predisposition, and events before onset of cancer to treatment planning and monitoring as well as detection of early relapse/recurrence.

‘How can the genetic information related to cancer, be decoded even before the cancer onset?’ Well, the presence of certain gene mutations increases the chances of developing cancers drastically. These cancers are known as hereditary cancers, and the process is known as hereditary risk assessment. Understanding genetic mutations can help one understand whether there are increased chances of developing cancer. For example, any woman is at a 12 percent lifetime risk of developing breast cancer, in general population, but if there is a presence of harmful BRCA1 mutation, in a given individual due to inheritance, this risk can go as high as 70 percent.

Once cancer has developed, there are various ways in which these genetics tests can prove handy. Understanding genetic mutations can help the oncologist diagnose and differentially diagnose cancer subtypes in a more informed manner. Further certain genetic mutations help in understanding if the cancer progression will be aggressive or not. For example, in case of a leukaemia subtype: chronic lymphocytic leukaemia (CLL), the presence of IGHV gene mutation indicates that cancer won’t progress aggressively. In medical terms it is known as good prognosis. On the other hand, there are some gene mutations that indicate poor prognosis of cancer as well.

Coming to the most known of application of genetic testing, we all have heard of what is called targeted treatment. Presence of certain gene mutations help the oncologists target the cancer as far as treatment is concerned. For example, in lung cancer, there are various classes of drugs that are based on gene mutations, such as EGFR inhibitors, which have a better effect on EGFR mutated lung cancers. Certain genetic mutations help in understanding if the cancer progression will be aggressive or not.

Other applications of genetic testing include assessment of the treatment response for a given drug, also to detect the early recurrence in a periodic manner by a non-invasive procedure to check for cancer-specific mutations in the plasma of the blood sample, also known as liquid biopsy testing

Like all other subjects, cancer genetics is also something where India has certain unique features. There are multiple research papers that mention that in lung cancer, the prevalence of EGFR mutations is higher in south-Asian, particularly Indian population, as compared to the western populations. This provides an added advantage of treating these patients with targeted therapy for killing the specific cancer cells, thus avoiding the side effects associated with conventional chemotherapy. Hence understanding the mutation status of EGFR gene becomes imperative in case of lung cancers.

Similarly, there is a subclass of breast cancer called triple-negative breast cancers (TNBC), where there is an absence of receptors known to fuel breast cancer growth- Estrogen, Progesterone and Her-2/Neu gene. This is one of the most aggressive subtypes of breast cancer, where there are to targeted therapies available so far, and the standard of care remains conventional chemo-radiotherapy/surgery. Considering its aggressive behaviour the recurrence rates are very high in this subtype of cancers, and nearly 20 percent of these women are BRCA1/BRCA2 mutation carriers. As far as India is concerned, the triple-negative breast cancers incidence is higher in India (30 percent) as compared to the western population (12-17 percent), and have a poorer prognosis and survival (60 percent: 5 years age-adjusted survival) as compared to the Caucasian population (80 percent: 5 year age adjusted survival).

In conclusion, genetic testing is aimed at providing clarity and insights about a person’s cancer to the Oncologists that helps them make an informed decision. An increasing number of Oncologists have adopted genetic testing as an important tool for diagnosis and treatment planning of cancer and its management. Our constant effort is aimed to ensure, maximum number of cancer patients get benefitted by this technology in the society.

Dr Veldore is a principal scientist for Oncology at MedGenome Labs Ltd.