WMO will verify hottest recorded temperature in Siberia, says its worrying but consistent with global warming

WMO has “given tentative acceptance of this observation as a legitimate observation”, which is consistent with other regional data.

The World Meteorological Organization (WMO) said on Tuesday it was seeking to confirm reports of a record temperature reading of more than 38 degrees Celsius in Siberia, saying they were “worrying” but appeared to be consistent with warming trends.

The WMO has asked Russian authorities to confirm the reading of 38 degrees Celsius reported in the Russian town of Verkhoyansk, north of the Arctic Circle, on 21 June. 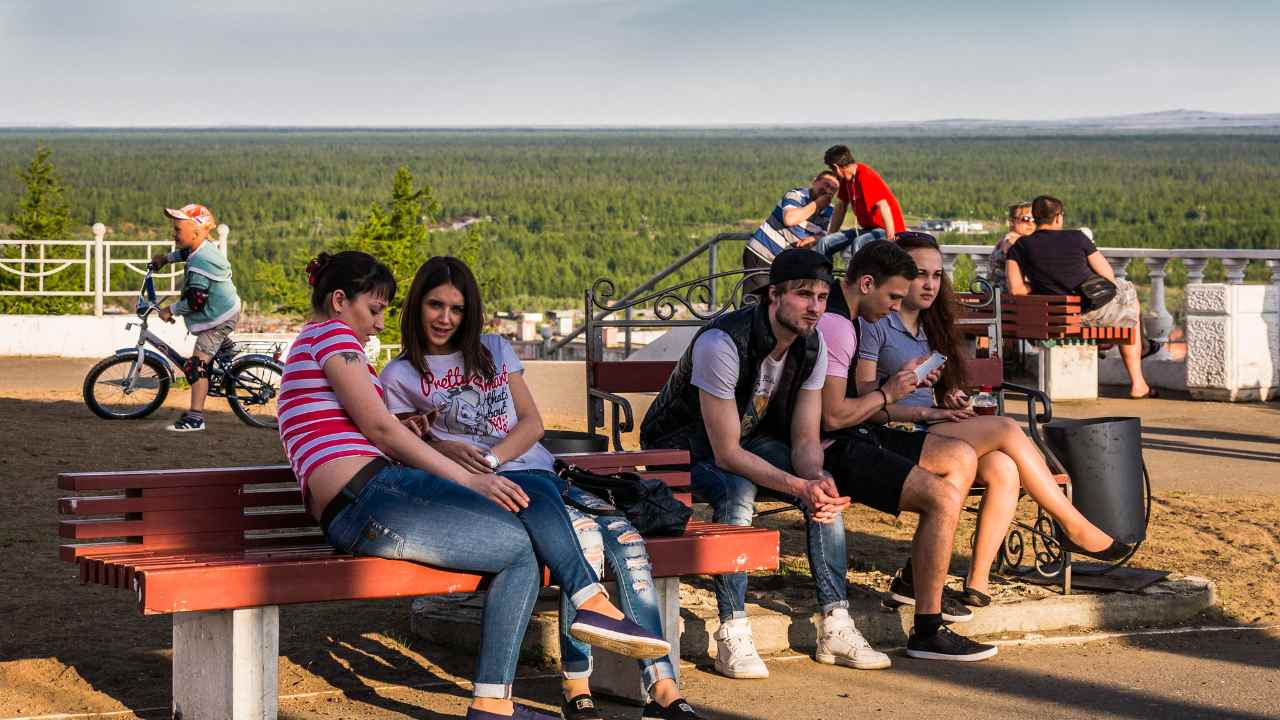 The Arctic is warming at twice the speed of the global average and this year an unusually hot Siberian spring has melted ground snow and broken up river ice early.

Professor Randall Cerveny, WMO Rapporteur on Weather and Climate Extremes, said that a team had “given tentative acceptance of this observation as a legitimate observation”, which he said was consistent with other regional data.

The Geneva-based U.N. agency expects to hear back from Russia’s meteorological agency within days and will then start its own verification process to check whether the reading, which is more typical of the tropics, is an all-time record.

In February, the WMO said a research base in the Antarctic had recorded the hottest temperature ever for that continent.

“Month after month we are surprised, concerned by temperature readings that we see,” Nullis said.