Nearly 3,000 chimpanzees, gorillas, bonobos and orangutans are illegally killed or stolen from the wild each year

On a sunny day in early August 2019, screams broke the calm of a national park in East Africa. Researchers ran to find Kidman – an adult female chimpanzee – and her child being attacked by the dogs of poachers. In their desperate attempt to save them, the researchers fought off the dogs and removed a spear that poachers had lodged in Kidman’s back. She died shortly after the researchers had arrived, her infant a few days later.

Primatologists around the world were in awe of the researchers’ heroic efforts, but we were also shocked that such a vicious attack could happen on the Ngogo apes of Kibale Forest in Uganda – one of the world’s best-known community of chimpanzees in one of Africa’s most famous national parks.

Less than two months later, tragedy struck again. On 13 September, less than 1,000km south of Kibale Forest in the Issa Valley of Tanzania, researchers found another two chimpanzees being attacked by dogs. Kitu, a two-year-old infant, was mauled by four dogs while her mother, Kila, fought another six. The Issa chimpanzees live outside of national park boundaries and only became accustomed to human presence in 2018. The researchers beat the dogs back, killing one and badly wounding the others. By the time the last dog limped away, Kila was bleeding badly and couldn’t stand. Kitu called despondently from a few trees away, but Kila didn’t look in her direction as she sat struggling to breathe.

Eventually, she recovered enough to stand and walk through the forest. Our team decided to stay with Kitu, monitoring the infant chimp, and assumed that Kila would return for her in time. They left her late in the day, with no sign of Kila. 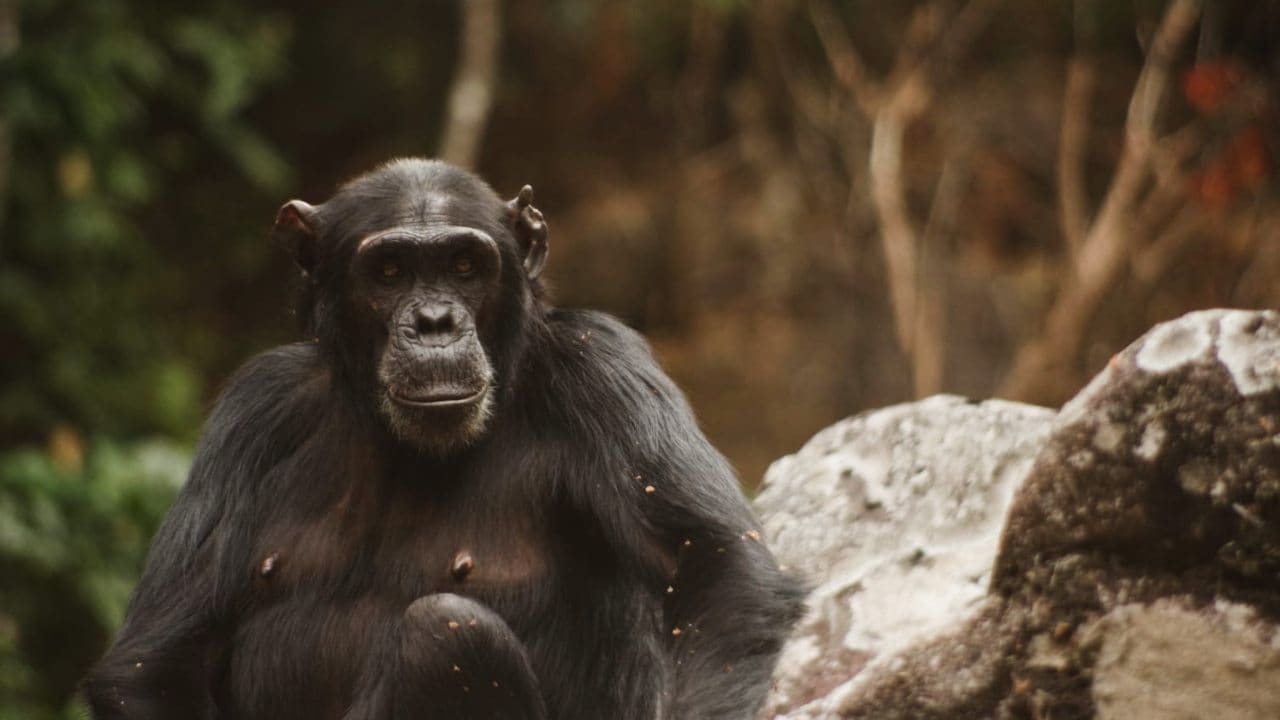 Kila was one of an increasing number of chimpanzees to be killed by poachers. Image: Author provided

Like humans, infant chimpanzees nurse through the first years of their lives and rely on their mothers for transport and safety to show them what is safe to eat – and who is an ally and who an enemy. While chimpanzees often adopt orphans in their community, we knew Kitu was too young to survive long without Kila.

The next morning, the team found Kitu not far from where they had left her, having traveled in the same direction as her mother the previous day. She was on the ground and seemed to have slept there – something chimpanzees rarely do when they live around predators. They’ve never been observed doing this at Issa. She could only muster groans, too weak to call. She died a few hours after the researchers found her, less than 24 hours since the dog attack.

Chimpanzees led researchers to a feeding tree four days later, under which lay Kila, dead from her injuries.

Scientists on the frontline

Chimpanzees and their cultures are under threat across Africa. Their forest habitats are being converted to farmland while human-transmitted diseases proliferate and decimate populations.

Chimpanzees are also hunted for the bushmeat trade — likely the single most acute threat to their survival in the wild. At Ngogo and Issa, it’s probable that bushmeat hunters were the culprits.

Combined, these threats have pushed chimpanzees onto the IUCN red list of endangered species. In some parts of Africa, chimpanzee populations have declined by 80 percent since 1990.

Scientists are often forced into being advocates for the species they study – those who study primates often more so than others, simply because we share so much in common with our evolutionary cousins. To protect chimpanzees from the many threats to their survival, we often risk our own safety. Researchers at Issa advise armed patrols and support these teams when in the forest.

Though we couldn’t save Kitu and Kila, the mere presence of researchers here helps protect chimpanzees. Besides collecting data on them, we monitor the forest for other wildlife, including leopards and antelope. We keep an eye on threats such as illegal logging and sponsor Tanzanian postgraduate students – the next generation of chimpanzee researchers. Kitu was only two years old when she died. Protecting future generations of chimpanzees will take a coordinated effort by governments and researchers. Image: Caroline Fryns/GMERC/Author provided

In all this, we work closely with the district government, and the Tanzania Wildlife Research Institute (TAWIRI), a government research body that oversees all research in the country. TAWIRI expends tremendous effort to protect Tanzania’s chimpanzees, recently publishing a national conservation action plan.

We were too late to save Kila and Kitu, but as great ape scientists and conservationists, we’re determined to protect their community. If you would like to help us, please consider contributing to our cause. Our project - GMERC - has a registered non-profit sister group based in California that can receive your support – every dollar, euro, and pound which will go directly to facilitating anti-poaching patrols. Only with increased protection can we minimise the threat imposed by poaching and protect Issa’s chimpanzees.

Wildlife Week 2019: How do you weigh a live whale? A marine biologist talks about working with the planet's biggest animal

Wildlife Week 2019: A saga of India's Turtle Man Friday and the sea turtles he is fighting to protect