The legal and illegal trade of wildlife as pets or for animal products is a multi-billion-dollar industry.

More than 5,500 species of birds, mammals, amphibians and reptiles are bought and sold on the worldwide animal market, a volume that is around 50 percent higher than earlier estimates, a study published in Science said Thursday.

The legal and illegal trade of wildlife as pets or for animal products is a multi-billion-dollar industry, and recognized as one of the most severe threats to biodiversity.

But the extent of the trade has remained poorly understood. 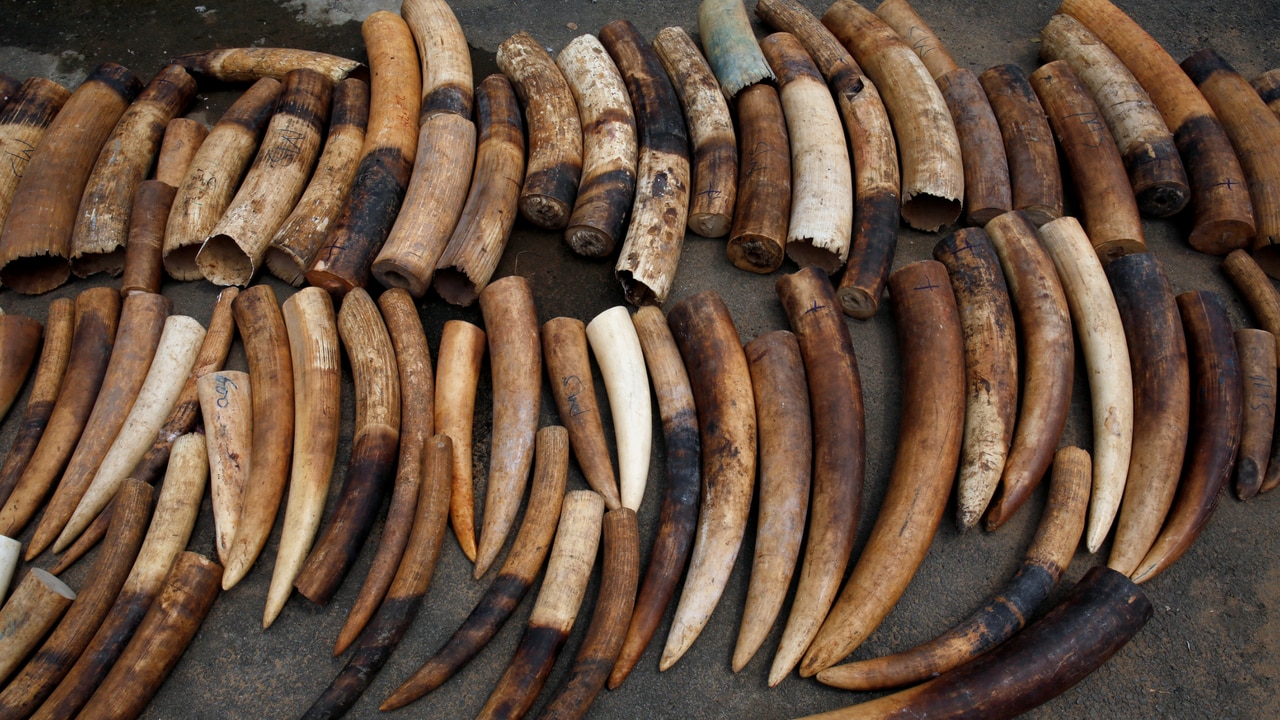 Among mammals, the figure rises to 27 percent, with the animals mainly used to produce products -- for example pangolins, which are killed for their scales and for their meat.

Over 3,000 species of animals are at risk of extinction as a result of wildlife trade. @SheffieldAPS along with @UF
carried out the research.

— The University of Sheffield (@sheffielduni) October 4, 2019

Amphibians and reptiles are more often sold as exotic pets or to zoos, while 23 percent of bird species are traded, both as companion animals and for their use in medicine.

There is a growing demand, for example, for the ivory-like casque of the helmeted hornbill, which has resulted in tens of thousands being traded since 2012.

The authors predicted that future trade, both legal and illegal, will add up to 3,196 more species to the list, mainly threatened or endangered, based on similarities with currently exploited species -- for example, the African pangolin, which started to be exploited after Asian pangolins became harder to find.

"Often, species are flagged for conservation only after a severe decline is documented," they concluded.

Why flying squirrels are slowly gliding towards extinction in India