Wildlife conservation in India could benefit from collaboration with tribal communities

Today, conservation isn't inclusive of local people. But tourists and mining operations are given a freer reign.

India's wildlife conservation initiatives need the involvement of local tribal communities — rather than the token activism of urban dwellers — to ensure that humans and animals coexist peacefully, according to an IIT expert.

Ambika Aiyadurai, Assistant Professor of Social Sciences, Indian Institute of Technology (IIT) Gandhinagar, said that it is high time that wildlife conservation projects in the country are re-evaluated.

"We borrowed the idea of national park, thinking it will protect wildlife. But there are lot of issues about people in national parks," Aiyadurai, who has been closely studying how wildlife conservation affects local populations, told PTI. 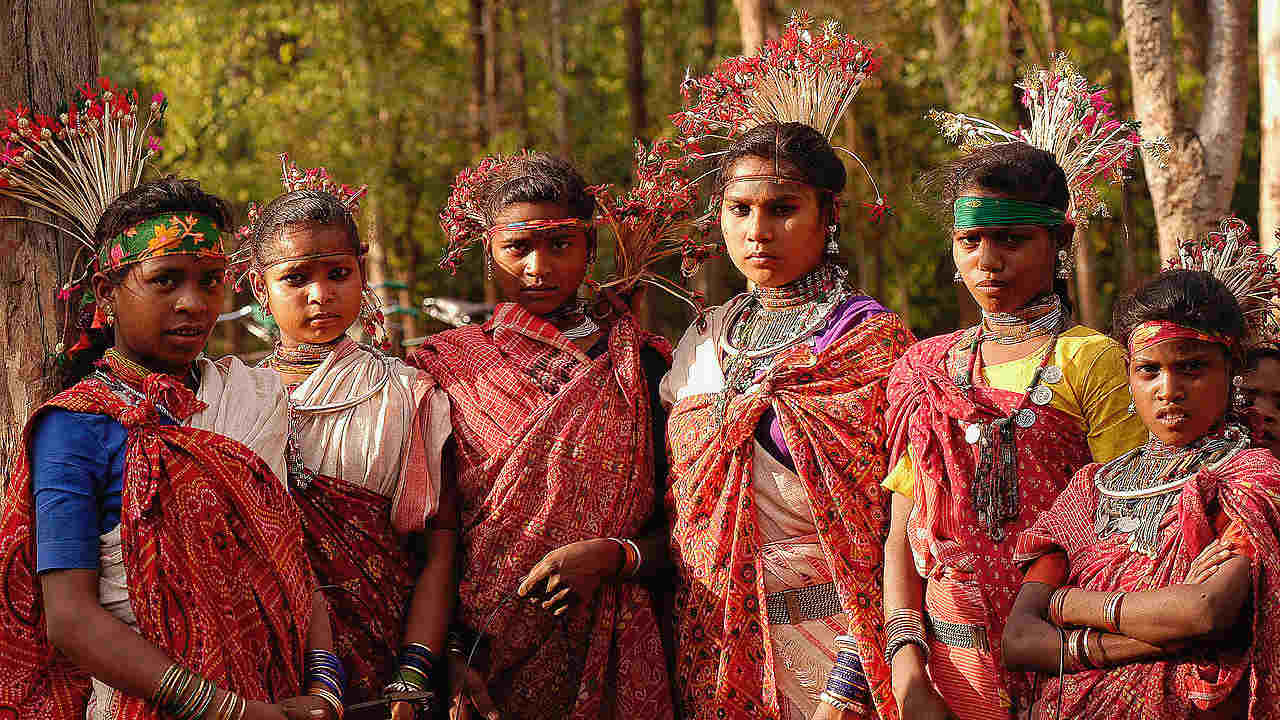 According to Aiyadurai, forests in India have never been "pristine spaces" and have always had local tribes interacting with them. Wildlife and human populations have peacefully and sustainably coexisted. However, the modern idea of conservation removes local people and puts a fence around forests — at the same time letting in tourists or even allowing mining, Aiyadurai said
The middle class in India engages in what is described as 'bourgeois environmentalism'.

"We take part in school projects and paint posters. To participate in environmental movements for urban dwellers is symbol of status," Aiyadurai said. "There are studies which show connection between middle class and environmental consciousness; the higher we go in our economic comfort, we tend to appreciate nature more. On the other hand, if you look closely at people who live near tiger habitats or reserves, they think about how to take care of their farms and how to protect cattle," she told PTI.

A study on sloth bear conservation in Madhya Pradesh showed that many women were victims of sloth bear attacks since they have to use toilets early in the morning before other family members wake up.

"So, people who live close to nature, their relationship with the environment is difficult. It's pragmatic and their concern is survival," said Aiyadurai. 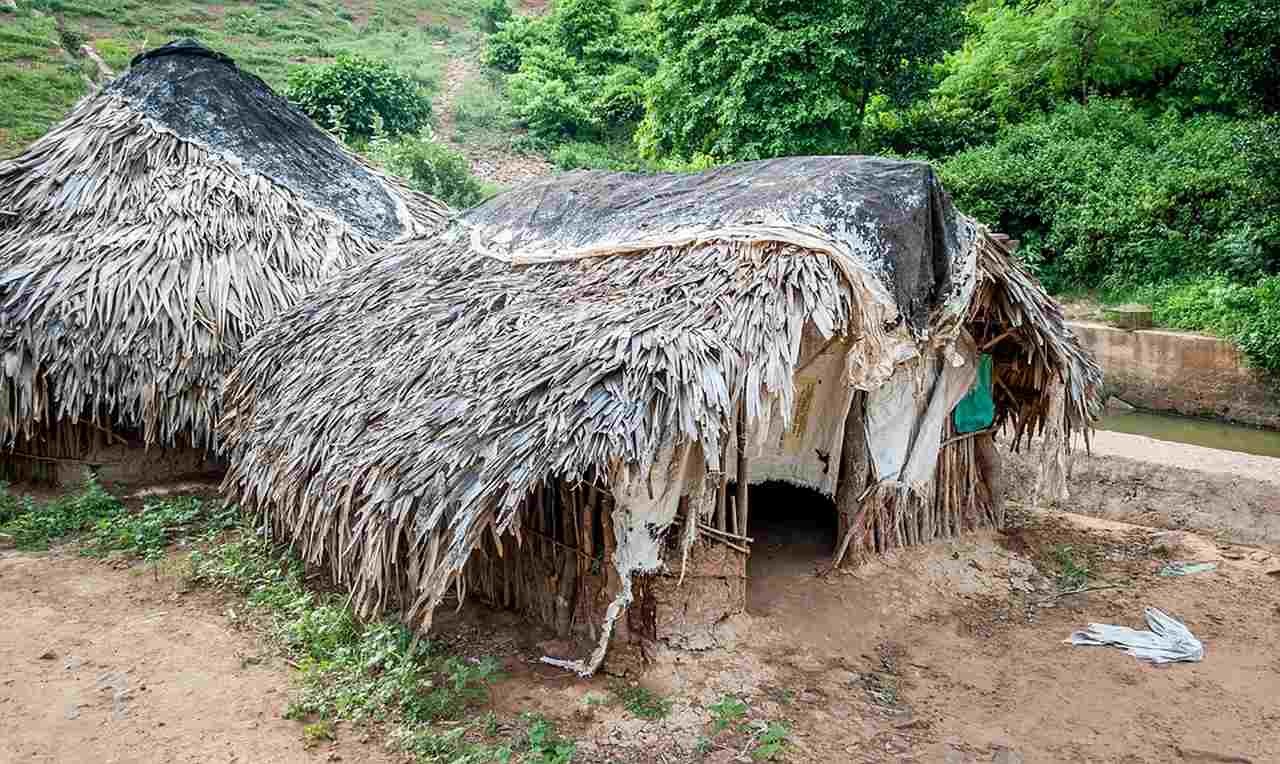 People who live in the city take part in conservation drives without knowing the ground realities. They are given a very nice picture of nature in a sanitised way and not nature as something to engage with.

"If you live in a village, you need to go to forest for fuelwood. But if you look at national parks, collecting fuelwood is illegal. According to forest laws, the forest dwellers would be criminals who commit crimes every day, entering or collecting something becomes illegal."

During a study on Sariska tiger reserve, Aiyadurai looked at poaching records. Her team found a tribal woman collecting a porcupine quill being recorded as a crime.

"She collected it for some ritual. Some of the crimes are too petty to be booked under Wildlife Protection Act. Since some activities are illegal, people have to suffer huge costs and urban people like us are not paying any costs," she said. The notion behind these protected places is that they are pristine and undisturbed. However, people are always coming there, and local communities live there.

"This is what I call a primitive way of looking at conservation — asking people to move because the place is for wild animals. It's an inhuman way of conservation," the researcher said. "Poor people in India are depending on forests — for water, fuelwood, and even homes," Aiyadurai said.

Rather than isolating these communities, Aiyadurai advocates engaging people in such a way that their cultural values are infused with scientific management.

"Urban people's participation in conservation is often mere tokenism. Most of the conservation is carried out by trained wildlife biologists from elite backgrounds — so most of their work is trial and error," she said.

Global Watch | Tehreek-e-Taliban Pakistan: Why India should be concerned about Pak-nurtured snakes