The endurance of humanity & the environment hinges on facts, evidence & experts in the sciences.

Democracy and social progress die without science and fact-based knowledge. Science and facts are the foundational basis for rational and logical disputation and the possibility of reaching some truths.

Fake news, on the other hand, is a calculated assault on democratic freedoms.

The power of the notion of fake news and of its practitioners is demonstrated by how we have all quickly come to accept that there is a category of news called fake news. By doing so, we are running the real risk of being complicit in its legitimisation. My point is: if it’s fake then it’s not news. There is news, and then there is fake stuff, dodgy facts, distortions and lies. 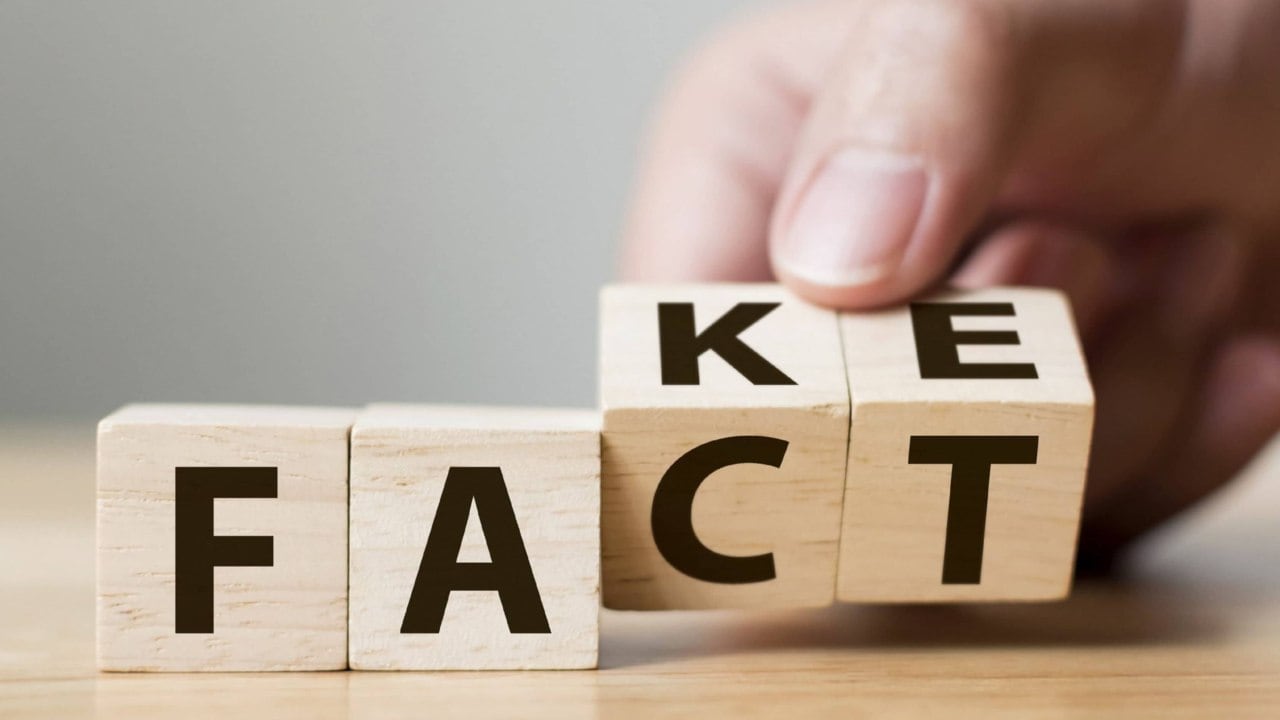 So what’s the connection between science, knowledge and facts?

Science is one important means of producing knowledge and getting to what approximates the truth. Good science results from rigorous processes. Part of the rigor in science and knowledge creation is the peer review process, which is a means of ensuring not only the correctness of facts but also transparency.

Science must generally also meet the test of replicability. These days often also has to be preserved so it can be assessed or analysed if results are disputed. Ethical norms also govern scientific experiments to prevent harm.

Science is not an absolute truth. Scientific findings are the beginning, not the end, of the quest for truth. Empirical data used in science that can be verified forms a sound basis for robust discussion, debate and decision-making. Science brings a degree of rationality that creates a higher probability that the best interest of society or the public interest will be taken into account in, for example, decision-making.

Science, then, is the habit of exercising the mind to help think through especially difficult and complex phenomena.

This makes science important in the exercise of democracy. This isn’t possible without facts and information that enable – or aid – voters to make an informed choice in elections, for example, or help the making of sound policies that best promote the public interest. Science also enables discerning members of the public to make sense of their worlds and the world.

Fake news, on the other hand, is a set of at worst, manufactured or concocted facts that are a perversion of reality. It is the direct antithesis of science.

But fake news isn’t new. It’s as old as the news itself and has a variety of aims, including propaganda and spin doctoring. It can be argued that the growth of spin doctoring in the 1990s is the precursor to the exponential growth of fakery. It has also been enabled by the decline of content that enriches public discourse in the context of commercialisation and concentration of media since the 1980s.

These developments led to a decline in the influence of public interest media or media that strikes the balance between commercial enterprise and the public good. And this has led to a reduction in the kind of news and media content that focuses on science.

Science journalism and investigative journalism, in particular, have seriously declined. This has meant that the ability to shine a light on the dark areas of lack of knowledge, superstition, and myths has seriously been diminished.

Specialist reporting is now confined to the content-rich ghettos of those who are highly educated or interested.

Another reason for the growth of fake news and its increasing influence is the loss of confidence in public institutions, including media institutions and the profession of journalism. Fakery has risen to fill the vacuum, driven by individuals and political organisations who position themselves as messiahs with instant solutions to multiple social crises. In their discourse knowledge institutions, science, facts, evidence, experts and reason or rationality are thrown out of the window as the sophistry of the elite. 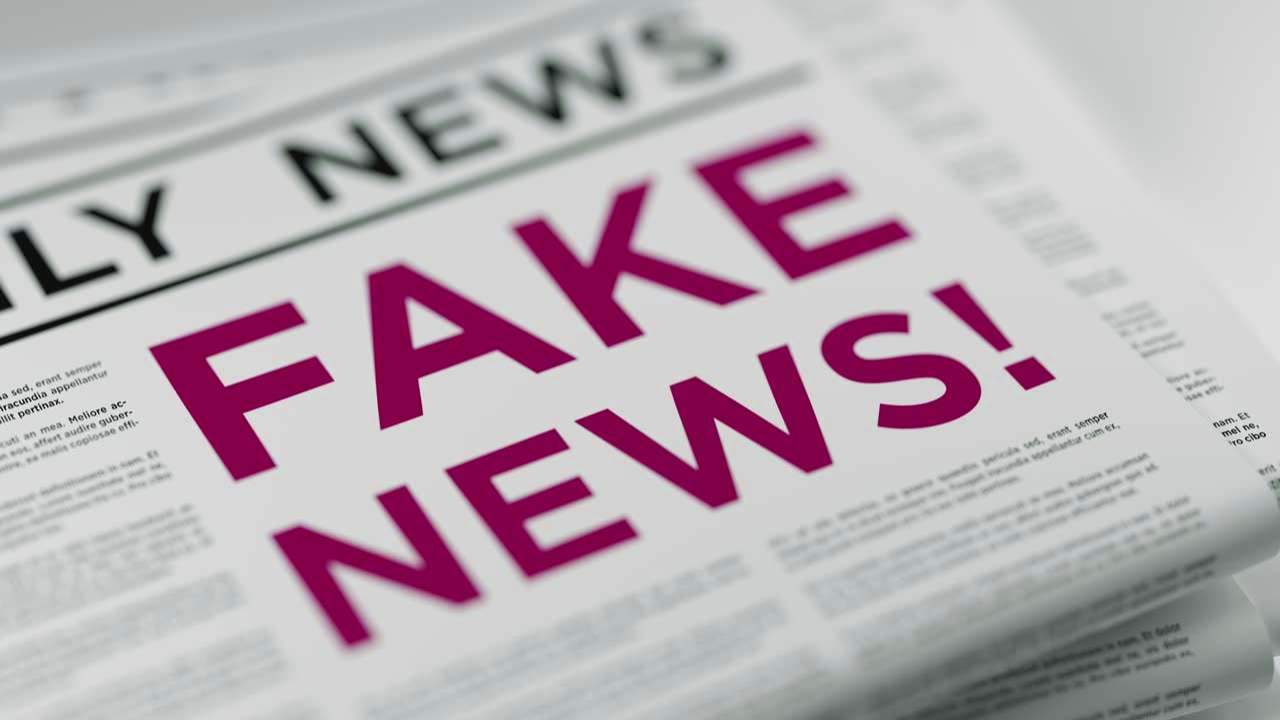 Fake news has become a lot easier to disseminate since newspapers have been replaced by digital newsrooms and social media.

The role of social media

Digital technologies and social media have made it much easier to produce and disseminate fake news. It is a paradox: unprecedented scientific advances and technologies are enabling us to transcend traditional constraints of distribution and literally place information at people’s fingertips. Yet these same technologies seem to facilitate more fake news and information that doesn’t necessarily advance the public good.

In addition, social media largely exists outside the professional norms of fact checking and the use of evidence to support assertions, arguments and positions taken in relation to social phenomena.

Fact checking and peer review are more important than ever because of the reality that false information now flows freely. This can be extremely harmful, particularly in public health campaigns.

The attraction of fake news is its apparent simplicity. It has a ring of truth around its claims, even when these are outlandish, and its ability to seem to resonate with what people think are their life-worlds or everyday life. Its ability to reinforce stereotypes, including prejudices, makes a bad situation even worse.

Science, facts and knowledge will save humanity

Science journalism and investigative journalism which seek to pursue the truth rather than just the reporting of events, are critically important in this age of fake news and fallacies.

It is not an exaggeration to say that the sustainability of the idea of humanity and the environment in the broadest sense of the word depends on science – or the respect for facts, evidence and experts.

Science that allows the public to have a nuanced understanding of life is important to building inclusive, open societies that enable public participation in decision making and progressive social agendas. Science disseminated in ways that are understood by the public and resonate with their life-worlds is important for building trust in reformed institutions and creating new forms of social cohesion in diverse societies.

This address was delivered by Professor Tawana Kupe, Vice-Chancellor and Principal of the University of Pretoria, ahead of a panel discussion presented in partnership with The Conversation Africa at Future Africa on Monday 11 March 2019.

Tawana Kupe, Vice-Chancellor and Principal of the University, University of Pretoria