Why is monitoring and recording phenology the key to tracking climate change?

Timing of phenological events is controlled by climate, it is one of the most sensitive biological indicators of climate change.

The timing of these phenological events is controlled by climate.

The longest phenological record derives from the Japanese cherry festival, dating back to the ninth century. The date of flowering, and hence the timing of the festival, has been affected over the centuries by changes in spring temperatures. 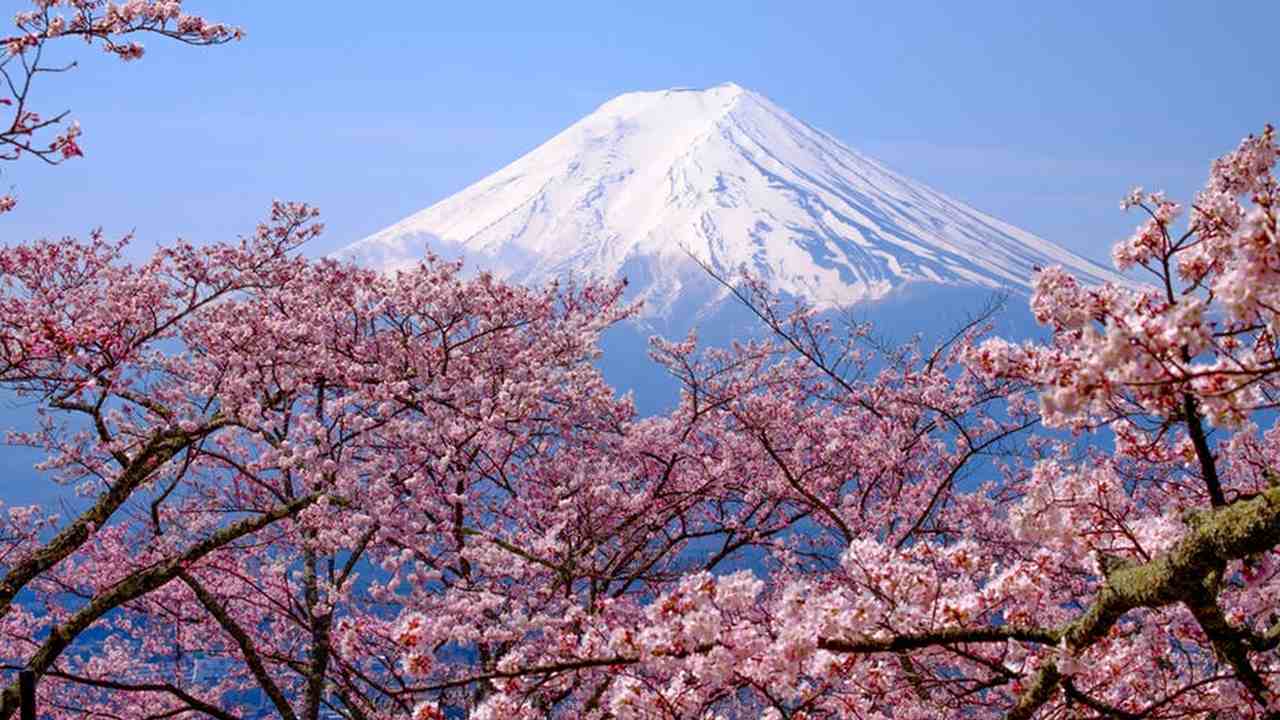 In the United Kingdom, the Marsham record comprises two centuries of phenological records captured by generations of the Marsham family, which scientists found captured advances in phenological events driven by changes in temperature and rainfall.

A paper written eight years ago in South Africa showed how apple and pear trees in the southwestern Cape were flowering earlier due to changes in temperature.

These changes in the timing of phenological events are important to monitor. Phenology is argued to be one of the most sensitive biological indicators of climate change. Phenological shifts are often detected long before irreversible ecosystem responses are apparent.

In a review paper, we found that the volume of research on phenological responses to climate change increased significantly during the 1990s. This has enabled scientists to compare between study sites, species and different phenological events.

During this time, the methods used in monitoring and recording phenological changes expanded to include satellite remote sensing, digital repeat photography, phenological models and greenhouse experiments. Ground-based studies, which involve scientists or the public observing specific plants became widespread through citizen science projects such as the National Phenology Network. This research remained, however, largely restricted to the northern hemisphere.

Depending on the species, phenological events are triggered by the onset of rainfall, reaching a threshold temperature, the accumulation of heat above a certain threshold following winter, or the number of hours of sunshine, or even a combination of these.

As the climate is changing – with a progressive increase in temperature, changes in rainfall regimes, and heightened frequency of extreme events – these triggers are in many instances occurring earlier. This is because they are waiting on cooler, rather than warmer conditions, which are taking increasingly longer to occur, or are delayed by dormancy conditions not being fulfilled. This is what is happening to the sardine run along the KwaZulu-Natal coast.

Phenological events are also often economically important. For example, changes in the timing of apple and pear flowering dates in the southwestern Cape has important implications for the quality and quantity of the fruit yields. Shifts in the timing of the sardine run affects both fishing and tourism in Durban and surrounding towns.

This requires the public to be more aware of phenology. To think about how these shifts may affect their businesses, and to share records – whether diaries, photographs, logbooks or even oral histories – that capture these phenological events with scientists who can add them to a regional model to better forecast changes for unrecorded species and regions.